Do you crave a true heroic story told with the spine-tingling excitement of your favorite thriller?

“The true-to-life thriller is, without a doubt, my favorite genre to write. Using artistic license to put flesh to historical fact makes a hero truly real for the reader. For me, there is nothing more exciting.”

Doyle Glass doesn’t merely share compelling stories of harrowing adventure; he pulls you into them, allowing you to feel as if you are walking inside some of history’s most impactful moments. 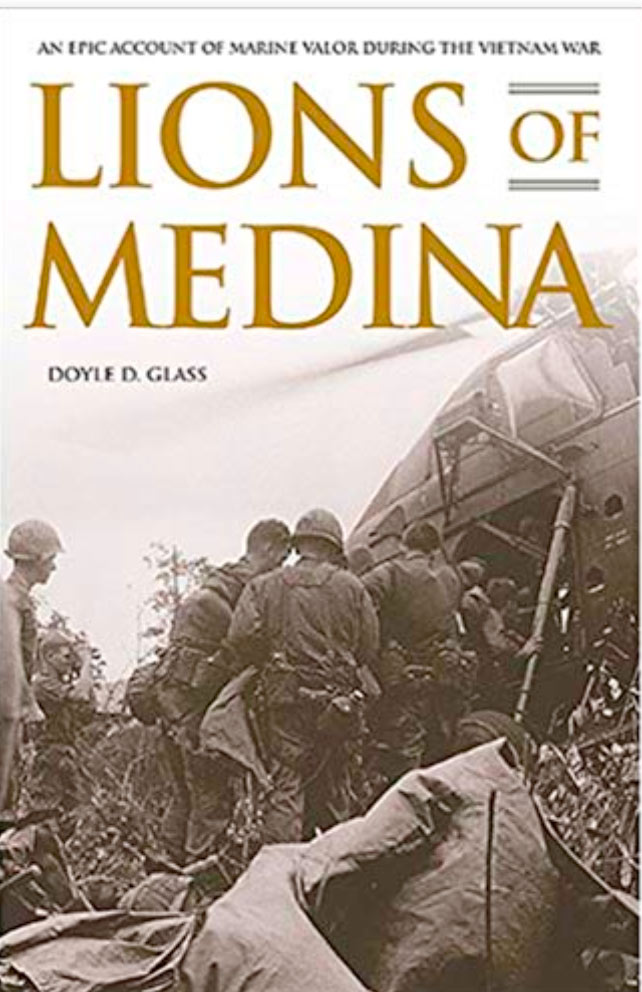 Doyle’s passion for sharing stories of gripping heroism can be found in his first book, Lions of Medina (Penguin, 2008), which relates a heart-rending account of valor, sacrifice, and suspense in the remote Hai Lang forest of South Vietnam. 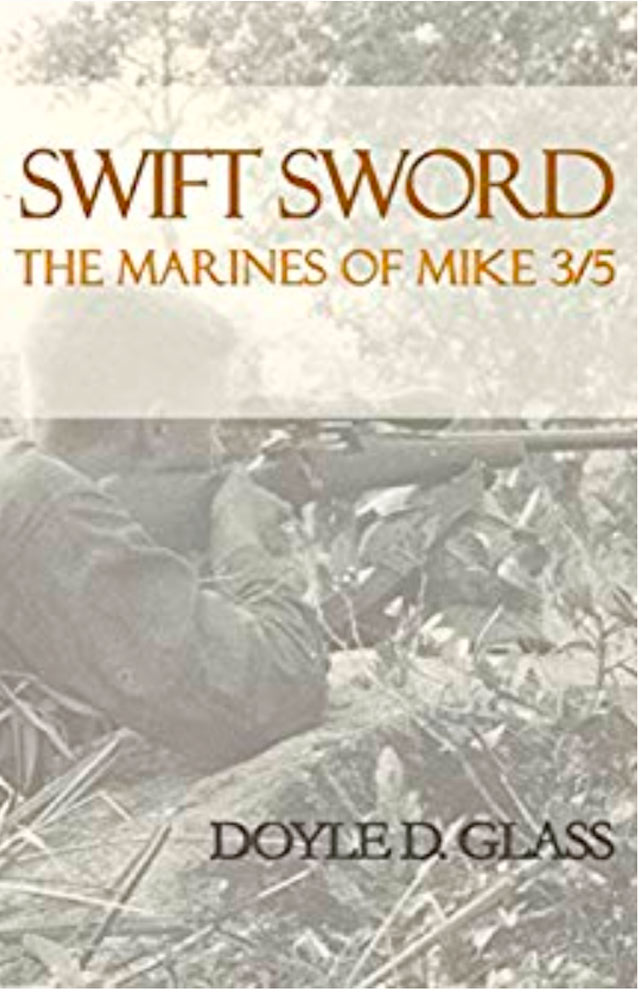 His second work, Swift Sword (2014), is a chronicle of valiant brotherhood as a company of Marines fight for survival on a lone outpost in Vietnam’s Que Son Valley. 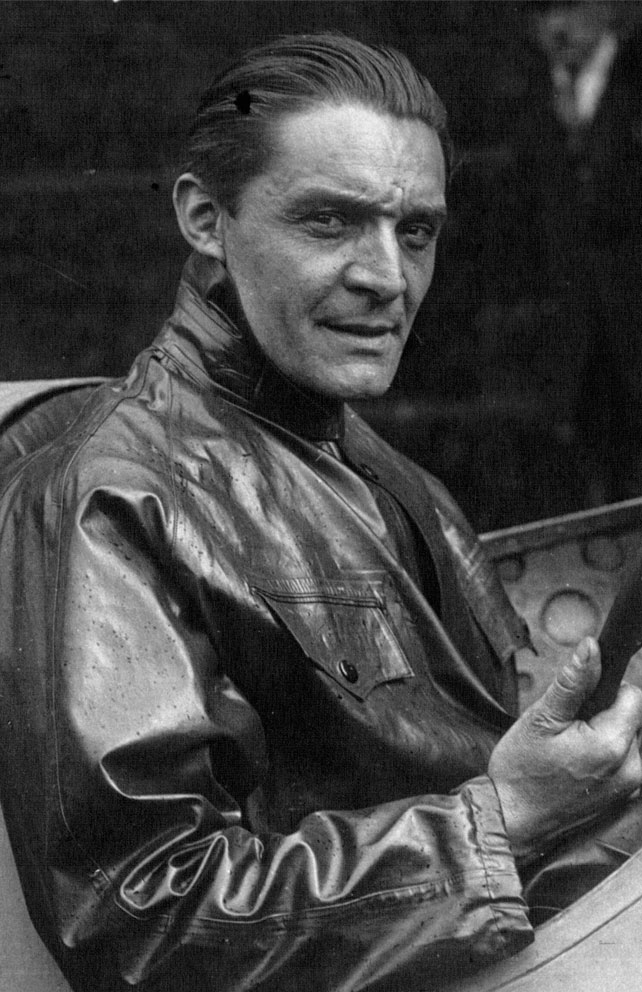 In his upcoming book, Doyle goes even further. Benoist’s War will tell the true story of the French resistance through the eyes of a risk taking, honor-bound secret agent and saboteur who fights to free his homeland of the Nazi menace during WWII.

In addition to writing, Doyle has used his creative skills to shape and preserve history with his hands. In 2001, he conceived of and sculpted the Kentucky Medal of Honor Memorial, which features a life-size statue of Sgt. John Squires, a WWII recipient of our nation’s highest decoration for combat valor.

In 2008, he designed and sculpted the Texas Medal of Honor Memorial, a heroic size statue of Midland native George O’Brien, who earned the Medal of Honor during the Korean War.

This is the first of seven stories of uncommon courage from Doyle Glass’ upcoming e-book, Valor Under Fire.

In addition to John Squires-The Valor of Youth, you’ll receive select scenes from Doyle’s upcoming narrative nonfiction book, Benoist’s War. Doyle takes you into the heart and mind of Robert Benoist, a French Grand Prix World Champion in the 1920’s and of Le Mans in the 1930’s, who, in order to save his beloved France, became a British secret agent and saboteur during WWII.

You’ll also receive copies of actual recently declassified SOE documents from the British Archives that illustrate the perilous world in which Benoist lived.

You’ll walk in Robert Benoist’s shoes as he endures unending peril while working deep in the shadows
to help rid his homeland of the Nazis.