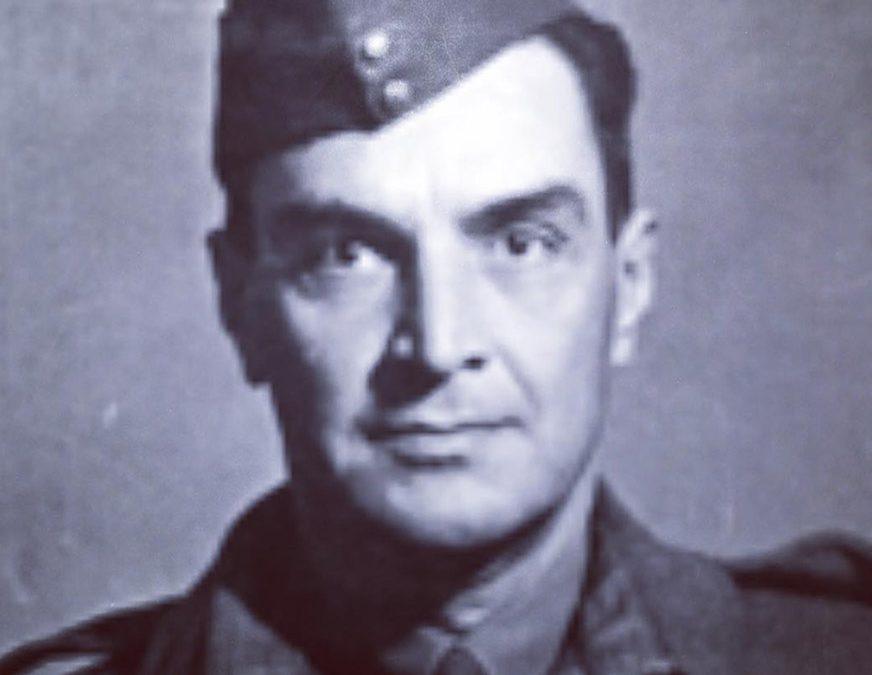 Major France Antelme was a Mauritian born espionage agent who served with the British Special Operations Executive during WWII. After serving in undercover operations in Vichy held Madagascar, Antelme joined the SOE F (France) section and undertook three missions in occupied France. His first mission was an unqualified success, resulting in the organization of the ‘Bricklayer’ circuit, which specialized in economic espionage ahead of D-Day. He spent the majority of his second mission, which began in May 1943, evading the Gestapo after the collapse of the ‘Prosper’ network in Paris, finally being extracted by Lysander aircraft on July 20. In February 1944, despite growing concern that the ‘Phono’ circuit had been penetrated by the Gestapo, Antelme and two other agents volunteered to parachute into a ‘Phono’ arranged reception committee. The Gestapo had, in fact, taken control of ‘Phono’ and arranged the reception as a trap. The Germans were waiting for Antelme when he parachuted into a field near the village of Saintville, where he was captured. In a towering rage, Antelme refused to talk, even under torture. He was soon transferred to the Gross-Rosen concentration camp, where he was executed later that year.