He Changed The Course Of History 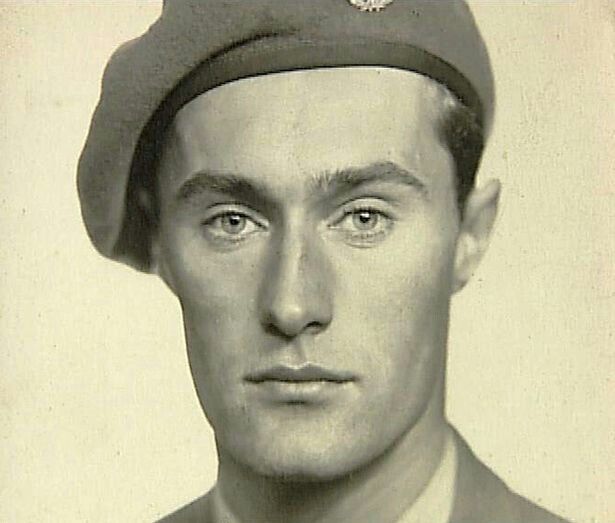 The plan was daring: Parachute in the middle of the night onto a snow-covered mountain, then ski cross country in subzero temperatures to blow up a remote power plant.
When Germany invaded Norway in 1940, many members of the military fled to Britain. Some , like Joachim Rønneberg, joined the British SOE. At the age of 23, he was trained in the arts of sabotage, incuding how to handle explosives. He became an instructor for recruits in an SOE unit known as Norwegian Independent Company 1, or Kompani Linge. 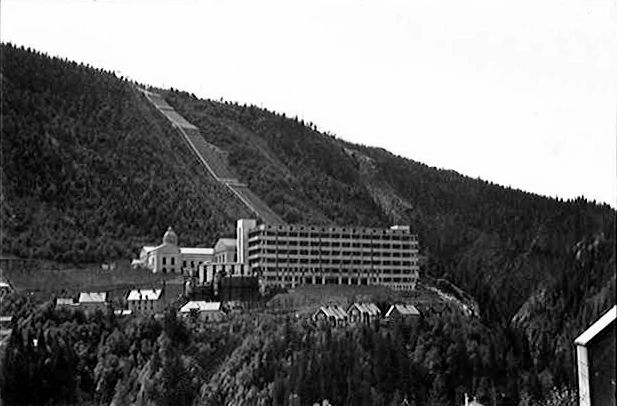 By 1943, Allied Intelligence knew about Vemork, an industrial facility and hydroelectric power plant in the Telemark region of southern Norway. The plant was the world’s leading commercial supplier of heavy water, a moderator, or medium, that German scientists were using to try to produce weapons-grade plutonium for an atomic bomb. In February of that year, Rønneberg and four other commandos parachuted onto the desolate plateau northwest of the plant, then skied and hiked, across the plateau, down a steep gorge, waist-deep in snowdrifts, and across a frozen river, timing their infiltration to the changing of the German guards. They crawled through a ventilation duct to access a row of pipes, not knowing their true significance. They placed the charges, then set fuses timed to give them only 30 seconds for escape.
Their mission a success, Rønneberg and his fellow commandos evaded a hunt by 2,800 Germans, skied 200 miles to neutral Sweden, stripped off their uniforms and presented themsleves in their underwear at the border.
Historians have debated the issue of how close the nazis were to developing nuclear weapons. Nevertheless, German officials at the time felt that Mr. Rønneberg’s actions were pivotal. After visiting the damaged heavy-water plant, Nikolaus von Falkenhorst, the Nazi general overseeing occupied Norway, was said to have declared, “This is the most splendid coup I have seen in this war.”
British military historian M.R.D. Foot told the New York Times that Mr. Rønneberg’s mission “changed the course of the war” and deserved the “gratitude of humanity.”
Rønneberg continued in his career as saboteur, attacking German supply lines. He received Norway’s highest decoration for military gallantry, the War Cross With Sword, from King Haakon VII; the Distinguished Service Order from Britain; the Legion of Honor and Croix de Guerre from France; and the American Medal of Freedom With Silver Palm. It was not until the end of the war that he learned the true significance of his sabotage at Vemork.
Rønneberg led a quieter life after the war, becoming a journalist and program director for Norwegian public broadcasting. He lectured audiences about Norway’s history and his wartime activities, and felt that it was important for young people to be aware of the facts; for example, collaboration with the Nazis by Norway’s wartime leader Vidkun Quisling”
“A few years ago,” he said, “I realized that I am part of history. Having been more or less silent for years, now I realize it is important and quite natural for people to ask about the past so they can plan for the future. People must realize that peace and freedom have to be fought for every day.”