The Sweet Face Of Death 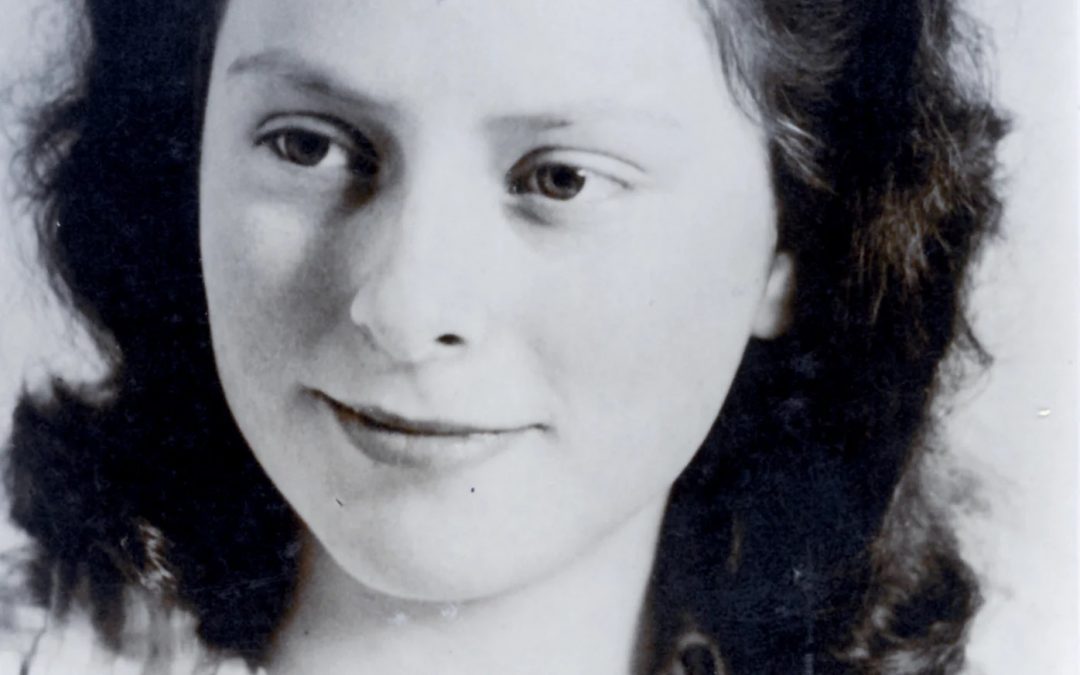 Imagine the look of surprise on the face of the German SS officer following a young Dutch girl to the woods, only to be assassinated by her sister! Many a German soldier and Dutch collaborator met their end at the hands of 14 year old Freddie Oversteegen and her sister, Truus.  Unlike most female WWII resistance fighters, the Oversteegen girls hunted and shot nazis, often while riding their bicycles.

Soon their friend, Hannie Schaft, joined in, and the three continued to seduce German officers and execute them. They also blew up bridges and railroads, aided Jewish children to escape concentration camps and smuggled them out of the country.

Many years later, Truus told a Time magazine interviewer, “While I was biking, I saw Germans picking up innocent people from the streets, putting them against a wall and shooting them. I was forced to watch, which aroused such an enormous anger in me, such a disgust, a feeling of ‘dirty bastards.’ You can have any political conviction or be totally against war, but at that moment you are just a human being confronted with something very cruel. Shooting innocent people is murder. If you experience something like this, you’ll find it justified to act against it.”

Long after the war ended, the sisters continued to wrestle with the trauma of what they had seen and done.  Truus coped somewhat by creating art; Freddie by marrying and having children. “We did not feel it suited us,” Truss told an interviewer of their assassinations. “It never suits anybody, unless they are real criminals.”  Both sisters refused to tell how many they had killed. “We are soldiers,” they would say, “and soldiers don’t tell.”

Sadly, Hannie was captured and executed by the Germans only three weeks before the end of the war. In 2014, Truus and Freddie received national recognition for their service to their country by receiving the Mobilisatie-Oorlogskruis, or “War Mobilization Cross.”