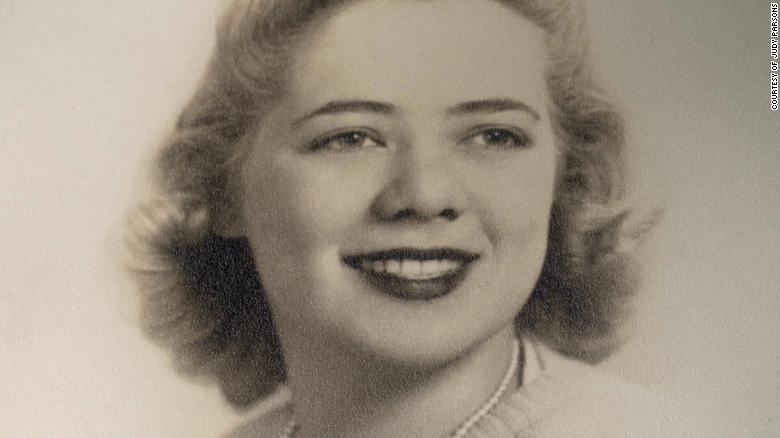 Thanks to movies like “The Imitation Game”, most of us know about Bletchley Park and Alan Turing, the genius who helped crack Germany’s Enigma code. But did you know that America had its own code breaking facility called Nebraska Avenue?
Many of the code breakers working at the facility were women like Judy Parsons, one of many who joined the Women Accepted for Volunteer Emergency Service (WAVES). After completing officer training in 1943, Parsons was assigned to the top-secret OP-20-G code breaking division within the Navy’s Office of Communications. She and other WAVES operated the Bombe machines, hulking computers weighing nearly 3 tons that clicked away at deciphering the German codes 24 hours a day. (The Bombe, based on British decryption machines as well as earlier Polish designs, and consisting of a complex set of rotors, wires and relays, was powerful for its time. But the sum total of the computing power of all the Bombes used in WWII is equivalent to what an older iPhone requires to run a 10 second YouTube video!) 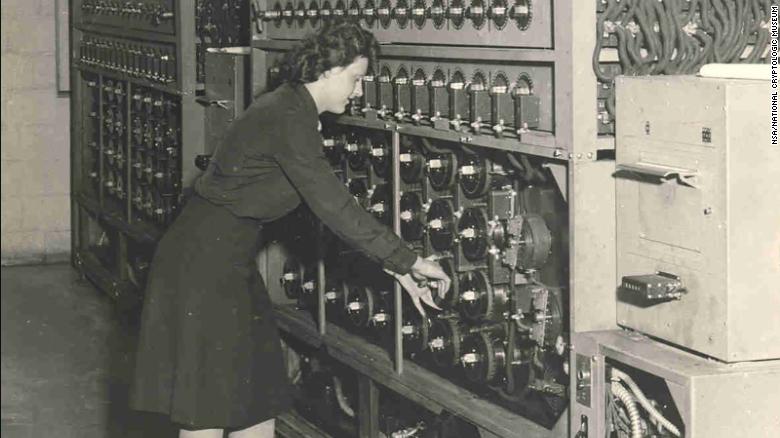 Parsons’ group was mainly tasked with decoding messages sent to German U-boats. The intelligence they gathered resulted in the entire U-boat fleet being sunk or captured by the end of the war. Sometimes the intelligence they decrypted included congratulatory messages from family. One submarine commander learned of the birth of his son; less than a week later, his submarine was sunk, thanks to the work of Parsons and her group.
“I felt so bad about that,” she told an interviewer, many years later. “He’ll never know his father. It was an odd feeling to know that you had part of somebody’s death.”
Parsons and her cohorts at Nebraska Avenue were valued because they were smart, and because  it was thought that women were superior at monotonous tasks. Additionally, they were not as likely as men to frequent the local taverns and possibly reveal classified information. Parsons and her friends had their own code: if when they were out having drinks, and one of them ordered a vodka collins, that meant that she was receiving a bit too many questions about her work, and they would all immediately reconvene in the womens’ room! Of course, they received no recognition of their work at the end of the war.
“The Navy thanked us profusely, sent us home and it was back to the kitchen,” Parsons observed.
Every one of them, nearly 500 at the Nebraska Avenue facility, kept their oaths of secrecy. “I never told my husband, I never told anybody,” Parsons said. It wasn’t until the 1990’s, when information became declassified, that she began discussing the work she did among friends and family.

Many historians believe the work the WAVES and other code-breakers did significantly shortened the war in the Atlantic and the Pacific by more than three years.