Patriotism Is Not Enough 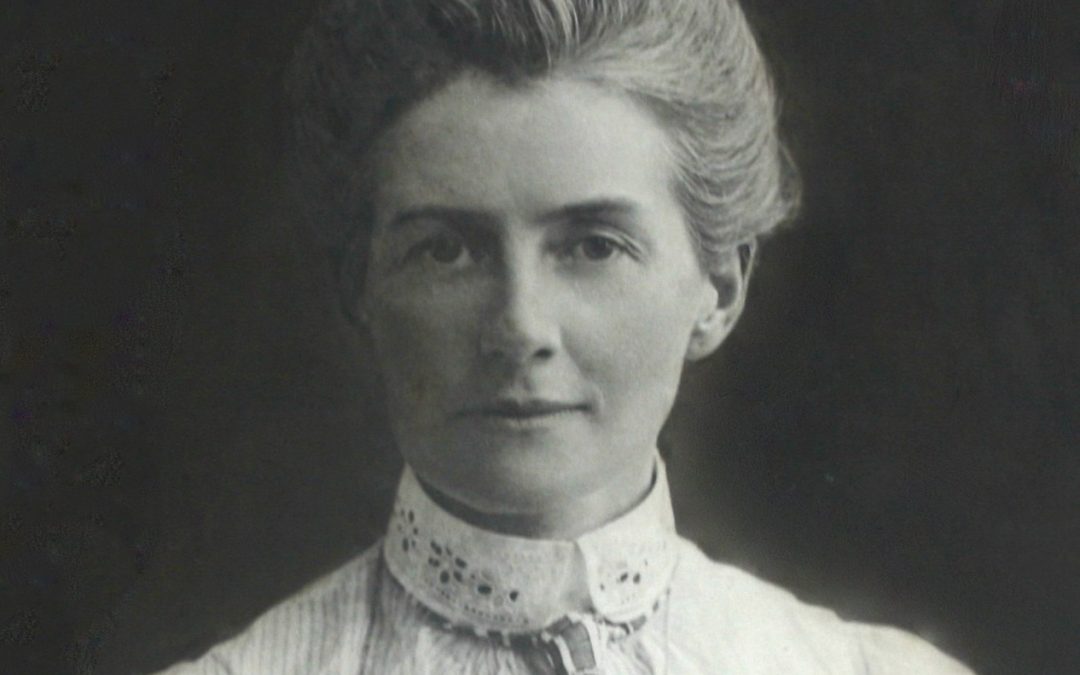 Edith Cavell, born in 1865, gave up her career as a governess at the age of 30 to return home and care for her father, who was gravely ill. Once he recovered, she was inspired to take up nursing as a career, working in English hospitals and as a traveling nurse. She eventually became matron at the Manchester and Salford Sick and Poor and Private Nursing Institution, and was soon recruited to be matron of the newly-established L’École Belge d’Infirmières Diplômées (or the Berkendael Medical Institute) in Ixelles, Belgium.
At the outbreak of World War I, Cavell chose to remain at her post, treating German soldiers and Belgians. But in 1915 she ran afoul of German authorities, who arrested her on charges of helping British, French and Belgians escape to neutral Holland. She had been an outspoken critic of the war, and was one of several people working to hide civilians of military age and smuggling them out of the country. During her trial, she admitted to her actions, and was sentenced to death. Cavell was executed by firing squad on October 12, 1915.
Many memorials have been created to honor Cavell, including a patriotic song, a statue on the grounds of Norwich Cathedral, and the naming of a massive peak for her in Jasper National Park.
Shortly before her execution, Cavell told Reverend Horace Graham, a chaplain from the American Legation, “They have all been very kind to me here. But this I would say, standing as I do in view of God and eternity: I realize that patriotism is not enough. I must have no hatred or bitterness towards anyone.”