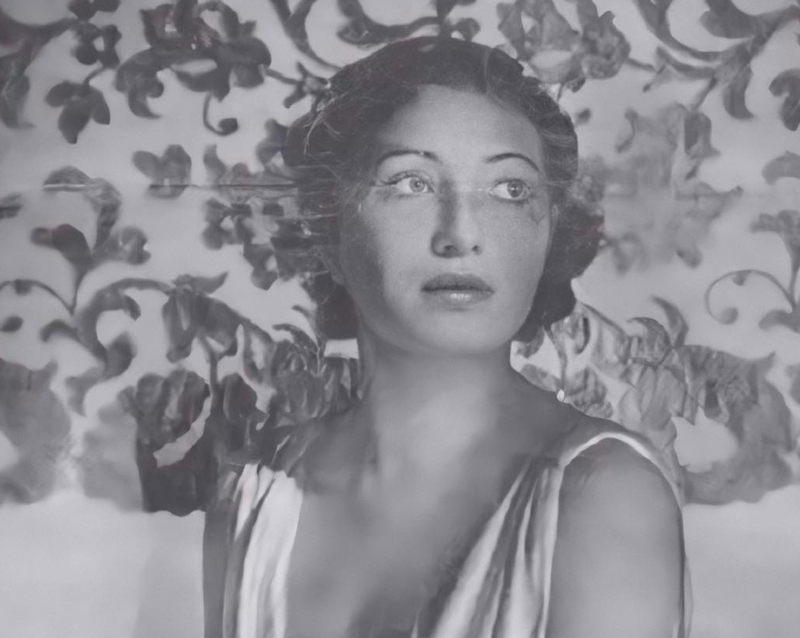 Franceska Mann was considered one of the most promising dancers of her generation, both in classical and modern repertoire. At age 26, she would end her life killing an SS officer and wounding another before she herself was put to death at Auschwitz.

Within a year of the Nazi occupation of Poland, despite her fame, Mann was forced to live with 400,000 other Jews in what became known as the Warsaw Ghetto. On October 23, 1943 after being lured into Nazi hands with a promise of escape to South America, Mann found herself, along with 1700 other souls, on a train to Auschwitz. What happened next is based upon actual eye-witness accounts.

The passengers were unloaded from the train and told that they were being taken to showers to be disinfected before being allowed to cross the border into Switzerland and ultimately freedom. When they reached the “showers”, which were in reality gas chambers, the women were ordered to undress. As they hesitated, the SS guards began to hit and force them to remove their clothes. Franceska took the opportunity to diffuse the situation by using her dancing talent to distract the guards. She stripped down to her high-heeled shoes and enticed an SS officer named Schilling to come closer. She removed a shoe and smashed Schilling in the face, grabbed his pistol from his waist band and gunned him down with two shots, before turning the weapon on another SS guard named Emerich. Inspired by her act, the other women attacked the remaining guards so fiercely that one man had his nose ripped from his face and another his scalp torn from his head. More SS guards, however, were quickly on the scene and the women not already in the gas chambers were executed by machine gun fire.

Some say that Franceska was gunned down with the other women, while others claim that she took her own life with the pistol she used to kill one of her captors.