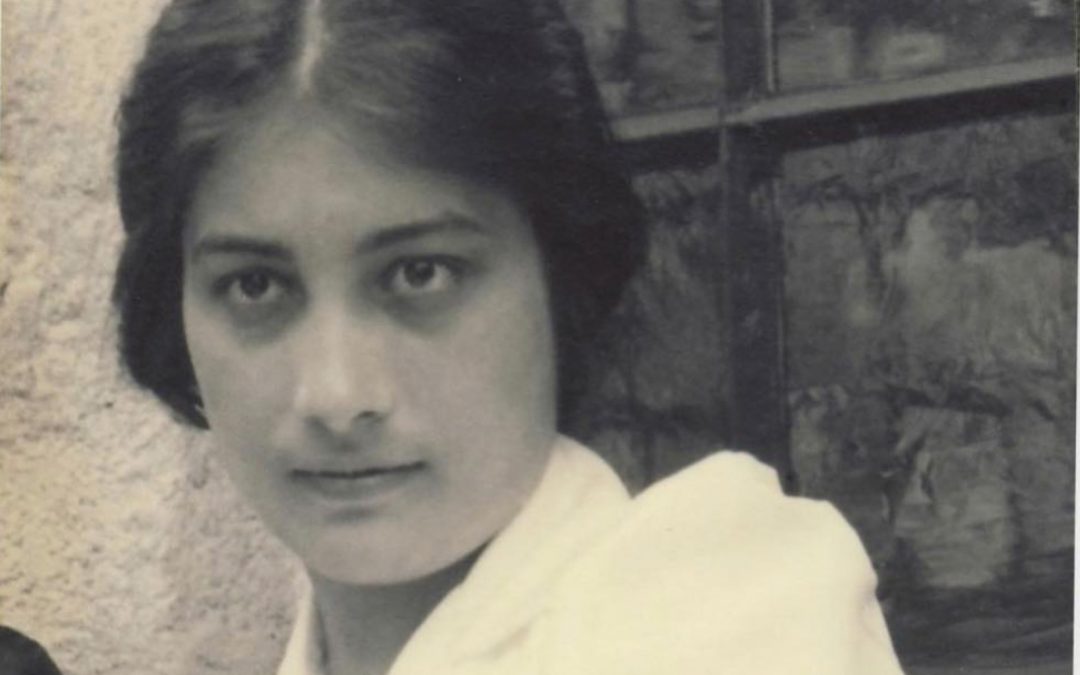 Noor Inayat Khan was not what one would expect of a British spy. She was a princess, having been born into royalty in India; a Muslim, whose father was a Sufi preacher; a writer, mainly of short stories; and a musician, who played the harp and the piano. But she was exactly what Britain’s military intelligence needed in 1943. Able to speak French, she was quickly chosen to join the Special Operations Executive, a secret British organization set up to support resistance to the Germans from behind enemy lines through espionage and sabotage. Despite those in the SOE who doubted that she was suited for work in the field, she was sent into occupied France because of her excellent radio skills, which were desperately needed.

Within 10 days of her arrival, she was on the run as all of the other agents in her network were arrested by the Gestapo. The SOE wanted her to return to Britain, but she refused. She ended up doing the work of six radio operators. She moved constantly to evade detection and dyed her hair blonde to avoid being recognized. Her work became crucial to the war effort, helping downed airmen escape and arranging vital deliveries of supplies. In October of 1943, her luck ran out when was captured by the Gestpo and eventually sent to Dachau concentration camp where she was executed on September 13, 1944.

In recognition of her bravery and service, she was awarded the George Cross by Britain and the Croix de Guerre, with gold star, by France.