Our Latest Medal of Honor Recipient 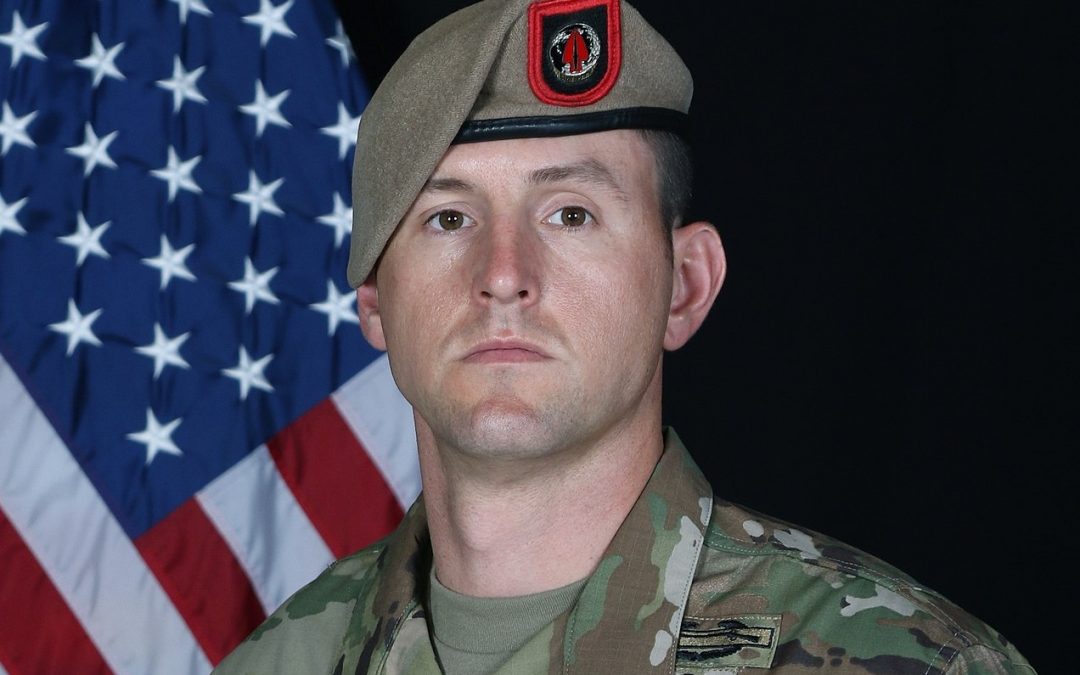 Braving small arms fire and exploding ordinance, Army Sgt. Major Thomas Payne and Master Sergeant Joshua Wheeler and their team of U.S. and Iraqi Kurdish peshmerga special forces freed 70 hostages who were due to be executed by ISIS at a compound in Hawija.
On the night of the raid in 2015, the hostages were locked in cells in two buildings in the compound, and were heavily guarded by over 20 ISIS militants. The firefight began as soon as their CH-47 Chinook helicopters dropped them off in the pre-dawn darkness. The teams attempted to breach the prison wall with explosives, but were unsuccessful. Forced to climb over the wall, they split into two forces, sending Payne into the first prison building, where 37 hostages were held. Payne and his team were able to free the hostages in the first building, but the second building was under heavy fire, and had been set ablaze.
By this time it was learned that Wheeler had been hit. Payne and his team headed to the second building, and under cover fire from his comrades, Payne entered the building and with bolt cutters began freeing hostages. They heard over the radio that the building was about to collapse, and Payne led the remaining hostages as well as his own forces out, making sure all had escaped before leaving the building himself.
Back on the helicopter traveling out of ISIS-controlled territory, the gravity of what they had just accomplished began to dawn on Payne.
“It hit me for the first time, you know, it was like what did we just do?” he said. “It was the epitome of teamwork to liberate these hostages.”
On September 11, 2020, Payne was awarded the Medal of Honor at a White House ceremony. Payne remembered the 9/11 attacks as the event that convinced him to join the military.
“I still want to serve to this day,” Payne said. “We’re still a nation at war, and I still want to serve my country.”
Payne has earned numerous valor awards for battlefield heroics, including Bronze Star Medals with Combat “V” for valor, a Joint Service Medal with Combat “V”, Army Commendation Medals with Combat “V,” as well as a Purple Heart for battle injury in Afghanistan.