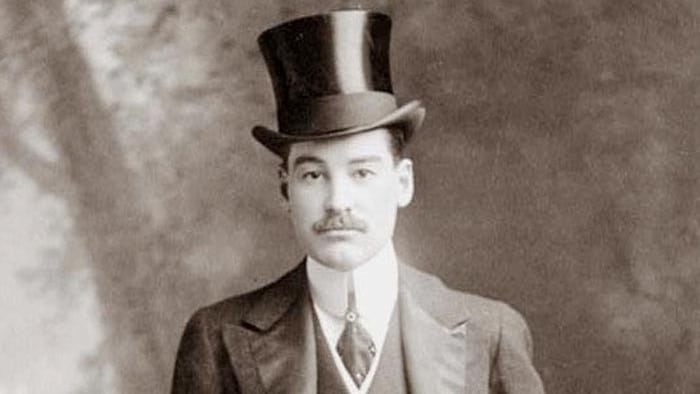 Wealth and privilege do not preclude acts of heroism. Take the example of Alfred Gwynne Vanderbilt, the third son of Cornelius Vanderbilt II and the designated head of the family at age 21 after his father’s death in 1899. Vanderbilt graduated from Yale, where he was a member of Skull and Bones. He became the director of numerous railway companies as well as the Plaza Bank of New York, and built the Park Avenue Vanderbilt Hotel, all before he was 30.
Vanderbilt was as much an avid sportsman as he was a businessman. An Anglophile, he loved carriage racing in the English countryside. He also was an avid horseman, and on May 1, 1915, he embarked on the Lusitania to attend a meeting of the International Horse Breeders Association, and to bring a fleet of wagons to the British Red Cross. Unbeknown to him or other passengers on the ship, the English were using passenger ships to secretly transport munitions. On May 7, off the coast of Ireland, a German U-boat torpedoed the Lusitania, triggering a secondary explosion that sank the ship in only 18 minutes. Vanderbilt and his valet, Ronald Denyer, helped other passengers to the lifeboats, and seeing a young woman with her baby frantically searching for a life vest, offered his own to save her. Vanderbilt, who could not swim, knew there were no other lifeboats or vests available. Observervers noted that he continued to assist others. Vanderbilt and his valet went down with the ship and their bodies were never found. He was 37 years old.