A Diary of Atrocities 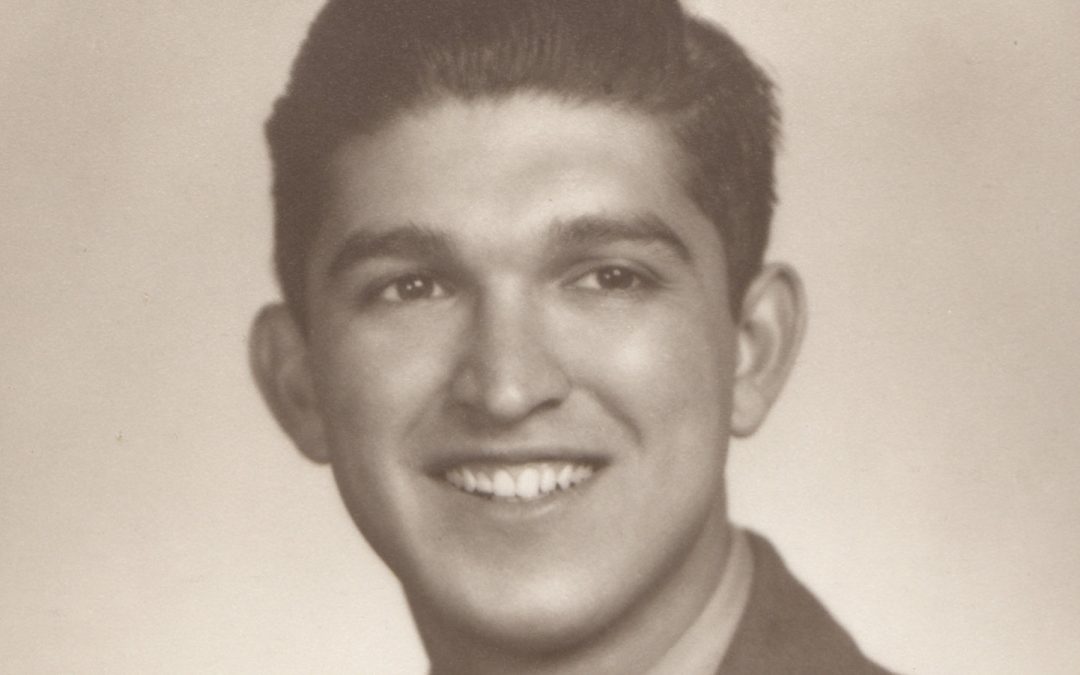 Anthony Acevedo was a medic in the U.S. army during WWII. A Mexican-American, Acevedo was born in San Bernardino California, and attended school. But as a Mexican, was not allowed to play with white children, attend the same classes, or swim in the same pools.  When his father and stepmother were deported to Durango, Mexico, he accompanied them. Nevertheless, as an American citizen, he was subject to the draft, so was inducted into the 70th infantry division in 1944. Trained as a medic, he shipped out to Marseilles in December, 1944. Almost immediately he and his unit  faced brutal engagements in harsh weather in the steep, rocky, snowy forests of the Vosges Mountains.   Himself wounded, Acevedo tended to the wounded, whose numbers were increasing rapidly.

Captured on January 6th, 1945 after the Battle of the Bulge, the Germans forced his unit to remove their shoes and march barefoot through waist-high snow drifts. They were taken to Bad Orb, Stalag IXB, one of the most notorious camps in the German prisoner of war system, A month later he was sent to a concentration camp at Berga.  There he experienced and witnessed many atrocities. Using snow and urine to make his pen last longer, he documented them in a diary, including the deaths of U.S. soldiers.

Anthony survived the camp, but at freedom weighed only 87 pounds. Upon his return home, he was forced to sign a gag order and threatened with imprisonment by the US government if he revealed how he was treated by the nazis.  It took decades for his diary to come to light. The diary was acquired by the Holocaust Museum in 2009.

In being asked why he risked his own life to document what was happening, “It was my moral obligation to do so,” he replied.