He sacrificed his own life to save his schoolmates 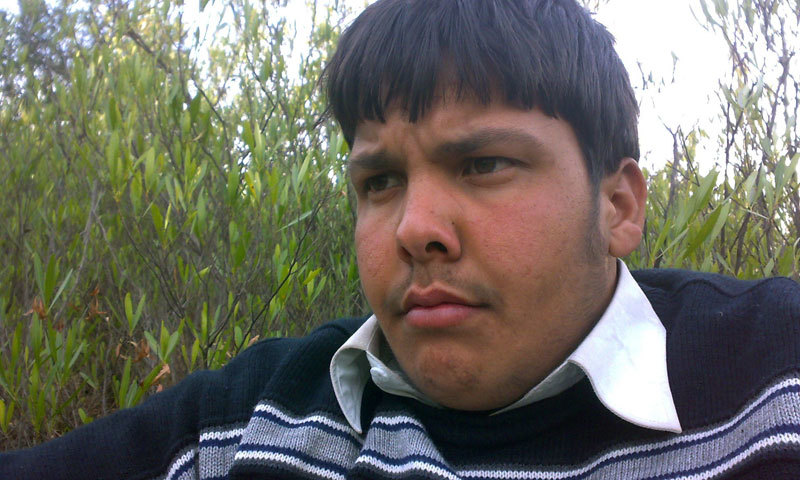 Kids growing up in Khyber Pakhtunkhwa province, Pakistan know what it is like to live with the constant threat of violence. The local Shi’ite population is a target for armed Sunni militants. 15-year-old Aitzaz Hasan and his friends would joke about what they would do if confronted by a suicide bomber. His friends teased Hasan that, because he was so big, he probably wouldn’t be able to run fast enough. But an explosion wouldn’t harm him anyway.

On January 6, 2014, Aitzaz Hassan was confronted with that choice. He and his friends were outside their school when they spotted a man wearing a suicide vest heading for the entrance. There were almost 2,000 students in attendance that day. Aitzaz’s friends ran to the school, and yelled at him to stay away from the bomber. but Aitzaz chose to confront the bomber in order to prevent him from blowing up the school. “I’m going to stop him. He is going to school to kill my friends.” He said. He grabbed the man, who then set off his suicide vest, killing Aitzaz. No other students were harmed, thanks to Aitzaz’s selfless action.

Pakistan awarded the Sitara-e-Shujaat, the Star of Bravery posthumously. His school has been renamed Aitzaz Hasan Shaheed High School.