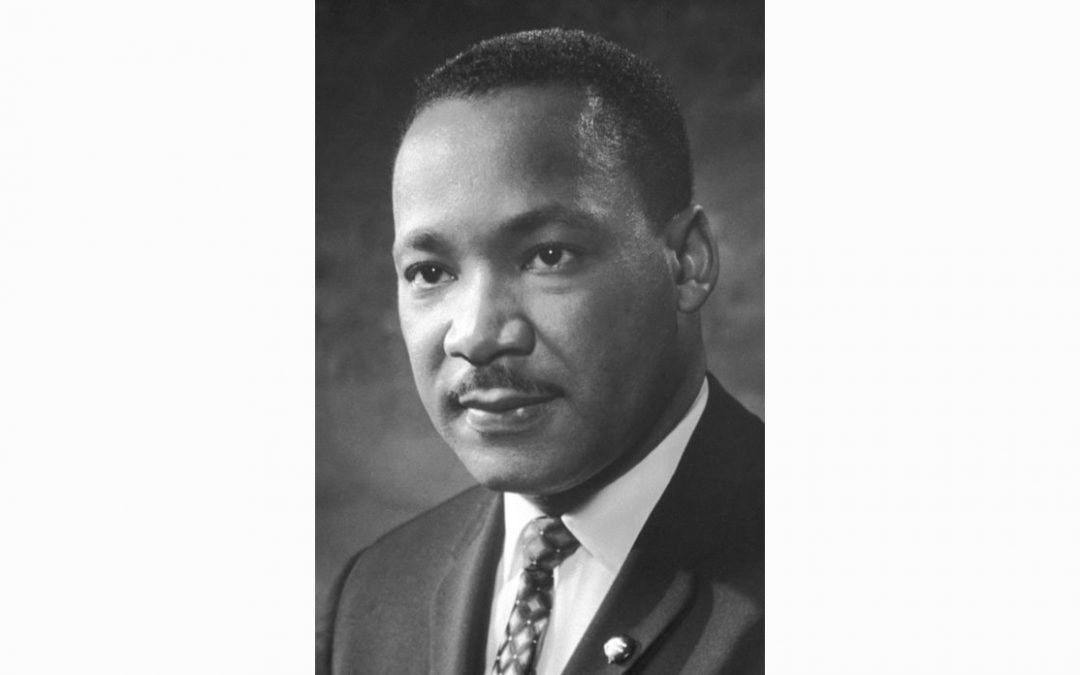 On this national holiday when we recognize Dr. Martin Luther King, it is worthwhile to consider his courage in defying not only the violence of racism displayed at events such as bloody sunday, but also the violence advocated by the black power movement.

King himself eschewed the term “black power”, believing it divisive and antithetical to his dream of harmony between the races. One of the more difficult challenges King had to face was estrangement from his former ally, Stokely Carmichael, who popularized the term. “When you talk about black power you talk about bringing this country to its knees any time it messes with the black man …” Carmichael declared.

It must have pained King to hear Malcolm X refer to him as an “Uncle Tom”. And it could not have been easy for King to adhere to his philosophy of nonviolence years earlier when his home was firebombed.  But King was nothing if not pragmatic. He knew that a race war would be unwinnable, and in the long run it would be destructive to the very society that he hoped to change. But it certainly required courage to stand for his beliefs in the face of denunciation by other Black leaders. King pushed back against violence to achieve racial justice. He saw nonviolence not as weakness, but as strength. He saw it as “…the weapon of people who are powerful and courageous and brave and heroic and disciplined.”