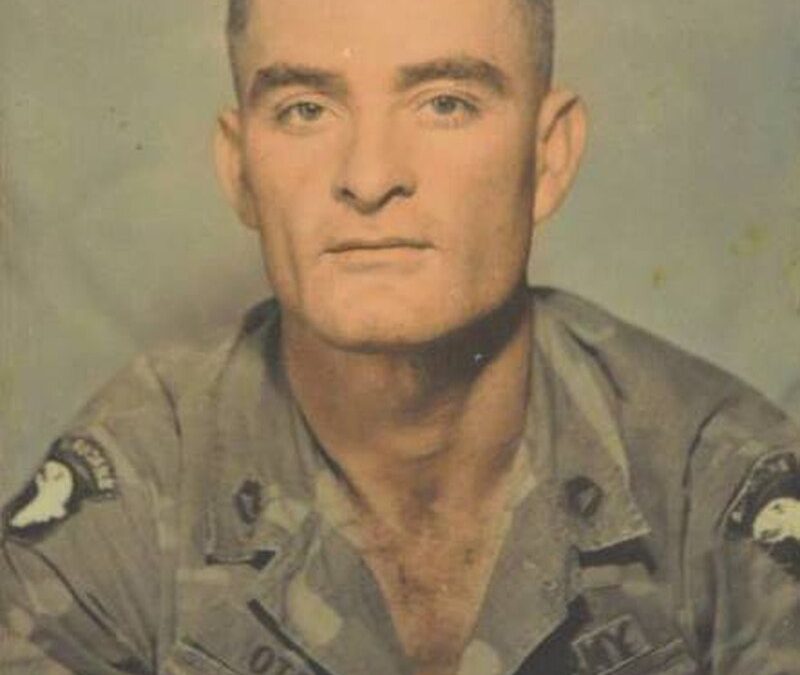 When Jorge Otero-Barreto left medical school to pursue a military career, he did not plan to spend the next ten years fighting in the jungles of Vietnam. But he was a consummate warrior. He served five tours in Vietnam and engaged in over 350 missions. “A warrior is somebody who is beyond himself,” he said in an interview. ““He doesn’t love himself. A warrior is a person who is willing to give his life for his people.”

He never shied away from confrontation with the enemy. When he and his platoon came under fire from RPG’s, small arms and machine guns outside a Vietcong-controlled village, he wasted no time. Sprinting to the nearest enemy bunker, he killed the three men occupying the position, then led his squad from one bunker to the next, eliminating them. This action allowed the rest of the platoon to maneuver into positions to overrun the enemy, and it won him the second of three Silver Stars. Indeed, Otero-Barreto may be the most decorated Vietnam veteran, earning 38 commendations, including with three silver stars, five purple hearts, five bronze stars,  five Air Medals and four Army Commendation Medals.

Otero-Barreto was respected by his men, who recognized the warrior that he was and trusted his instincts. When he ordered one of his men to take out a machine gun emplacement, he did it. “Remember what I taught you,” he told the man. “Now, go out and do it.”

His superior officers admired Otero-Barreto as well, not only for his  battlefield savvy, but also for his ethics. He respected the enemy, and admonished his men never to disrespect the body of a fallen enemy. Otero-Barreto learned from the enemy. He noted that while he had been well-trained by the army in conventional warfare, he learned guerilla warfare from the Vietcong. “To defeat that tiger, I had to know that tiger,”  he said.

But Otero-Barreto’s transition to civilian life was difficult. He was a warrior without a war, and he felt out of place, especially when he was vilified by war protestors and treated as an outcast. He struggled with anger and depression for several years, but his family and community stuck by him, and he eventually found ways to channel his leadership into community service.  He mentored boys and taught them boxing. He set up a basketball court and created a youth program.

Today, Otero-Barreto is commander of Vega Baja American Legion Post 14, near San Juan. He has helped a lot of vets turn their lives around and find meaningful work and healthcare.

But his greatest love is for his family. “I want to be a good grandpa. A good father. A good husband. I want them to remember me.”  He said recently.