“Everything will be OK” 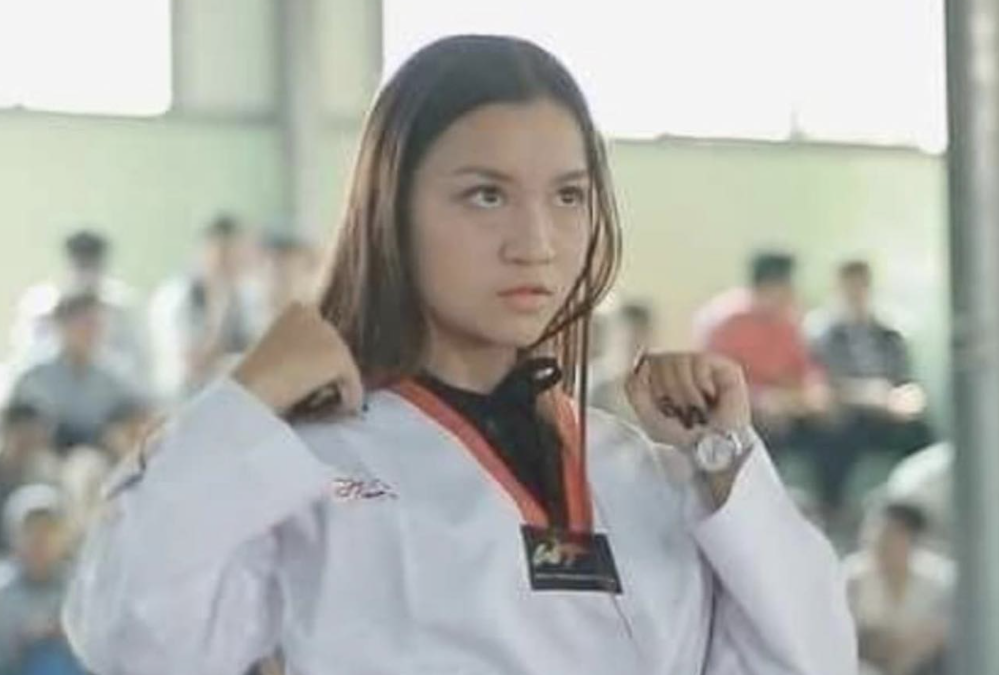 The Feb 1 military coup in Myanmar has been rebuked by the international community and resisted by the people of Myanmar, who resent having the results of their election nullified by a group of corrupt generals. Unlike previous resistance movements in 1998, 2007 and 2008, which the military suppressed, this time people are not backing down. This is particularly true of Myanmar’s youth, who have grown up with the promise of democracy and better living conditions. 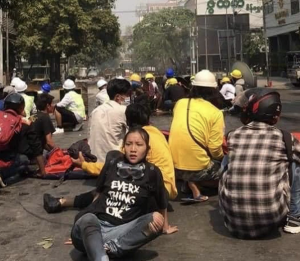 19 year old Ma Kyal Sin had voted, for the first time, in the November 2020 election. “I did my duty for my country,” she posted on social media. Kyal Sin, nicknamed “Angel” by her friends, was an avid dancer and  taekwondo practitioner. Like many of her friends, she enjoyed performing on social media. Visit her Facebook page, using her Chinese name,  Dèng Jiā Xī

Kyal Sin was one of hundreds of demonstrators who took to the streets on March 3.  Wearing a t-shirt with “Everything will be OK” printed on the front, Kyal Sin shouted  “We won’t run” and “blood must not be shed”.  She cared about her companions, finding water for them to wash tear gas from their eyes, and counseling them to stay down when gunfire began.  She knew the risk she was taking by joining the demonstration, and requested that her body be donated if she were to be killed.  One of her last texts to a friend read “This might be the last time I say this. Love you so much. Don’t forget.”  She, along with 18 others, were killed on that day.