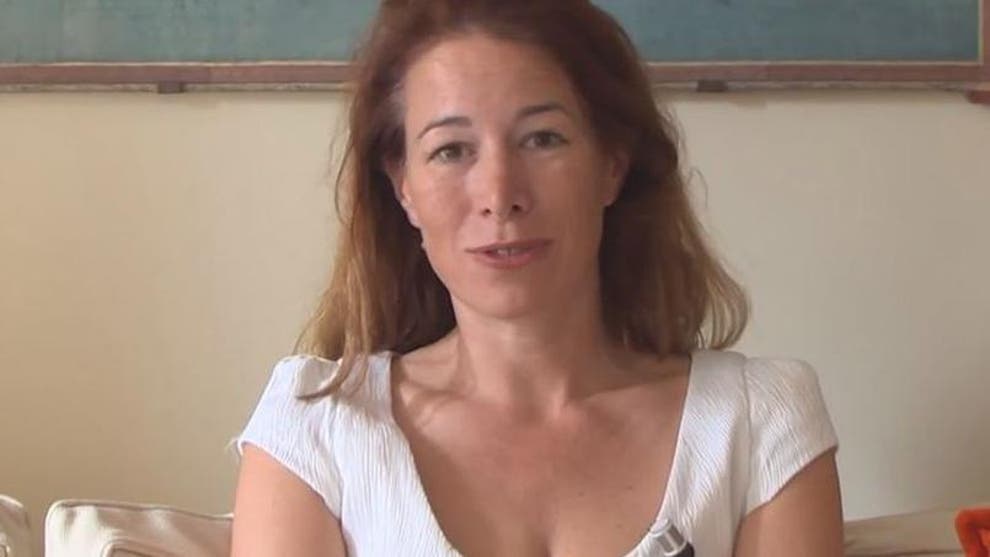 “When there really is a danger that must be faced in order to survive, as for example during the Blitz in London, there is a strong incentive for action, dedication, and surpassing oneself,” Anne Dufourmantelle told an interviewer in  2015.  Dr. Dufourmantelle was an admired French philosopher and psychoanalyst who wrote about the nature  of fear and the liberating effect of risk taking.  Her book, “Éloge du Risque” (In Praise of Risk), published in 2011, described risk as a necessary part of the human experience. She warned her readers about fear and how it could be used as a weapon to control a population, noting that the “…price of protection soon becomes very expensive.”

In July of 2015, Dr. Dufourmantelle was enjoying an afternoon at the beach in France’s Côte d’Azur when the weather began to change.  The sea became choppy as the wind shifted, and she saw two young children struggling in the waves.  She ran into the water to rescue the children, but was dragged out to sea by the current.  Lifeguards saved the children, but Dr. Dufourmantelle drowned.

It would be easy to equate Dr. Dufourmantelle’s heroic action with the philosophy that she discusses in her book,   but it would be incorrect to do so. The risk that Dufourmantelle  praises in her book is the risk to embrace faith, or to love another without  condition, or to be open to experiences beyond one’s comfort zone, or to try to understand people who are different.  Ultimately, the risk that she describes is a risk to live fully.  If that includes an action that others deem heroic, then it is a by-product of such a life, not a goal. Nearly all heroes take pains to describe their actions as not heroic, but as simply doing what must be done.

“When one admits his fear, his finitude, a confidence can be reborn from this vulnerability,” Dr. Dufourmantelle said in an interview. “Being alive is a risk. Few beings are.”

In Praise Of Risk–Fordham Press