Tomorrow to Be Brave 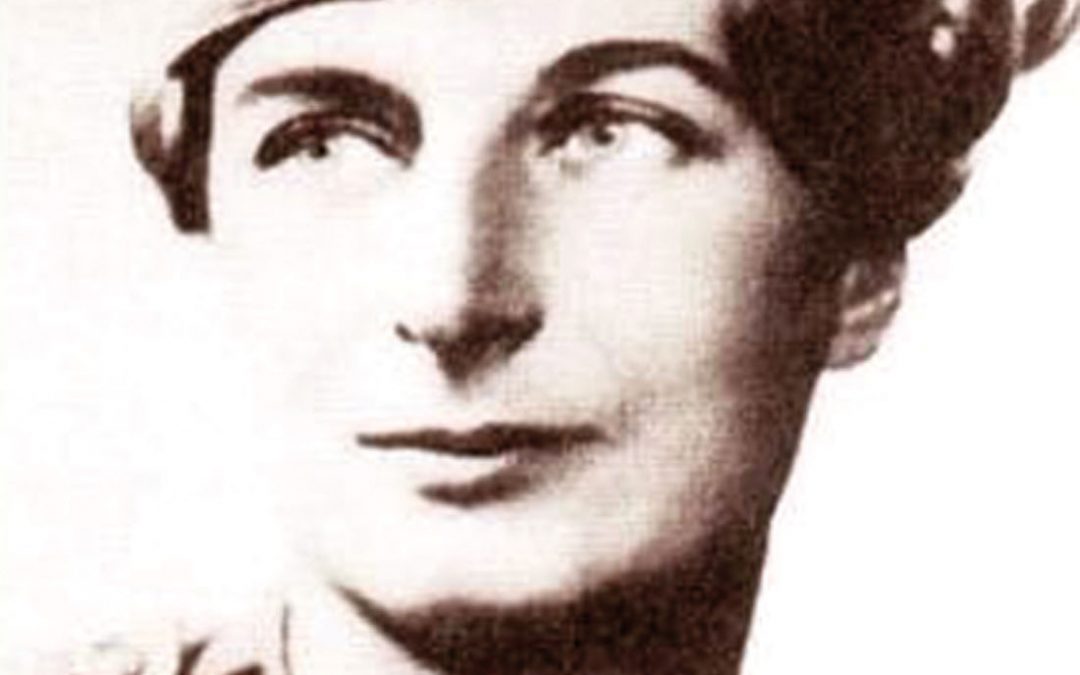 Born into a wealthy family, Susan Travers lived a life of privilege, traveling from London with her parents to visit European cities and, when a young teenager, moving to Cannes in 1921.  Cannes in the 1920’s was a Mecca for the wealthy and famous. In her memoir, Travers declared it “an unfit place for a young girl.” Although women at that time were enjoying greater freedom to do as they pleased, Travers’ life was strictly controlled by her father, an admiral in the Royal Navy. She was bored and lonely, her only outlet, other than school, was playing tennis. She became a semi-pro player and played in tournaments, but that was hardly enough to suit her.

At the outbreak of WWII, Travers joined the French Red Cross, first as a nurse, then as an ambulance driver with the French Expeditionary Force. After France fell to the nazis, she joined de Gaulle’s Free French in London, and soon became a driver for a doctor in the 1st Free French Division in Libya, Syria and Lebanon. On the night of June 10, 1942, the brigade came under enemy fire. Travers drove through machine gun fire and minefields as rapidly as she could, leading the brigade to safety behind British lines. The vehicle had eleven bullet holes, and the brakes were destroyed. she remained with the French Foreign Legion through the remainder of the war, driving an anti-tank gun and serving in the Italian campaign and on the Western Front. She was injured when she ran over a landmine.

At the end of the war, Travers married and was formally enrolled in the Legion as adjudant-chef. She served in Indochina before retiring to a home on the outskirts of Paris, where she and her husband raised a family.  In 2000, at the age of 91, she wrote her autobiography, Tomorrow to Be Brave: A Memoir of the Only Woman Ever to Serve in the French Foreign Legion.