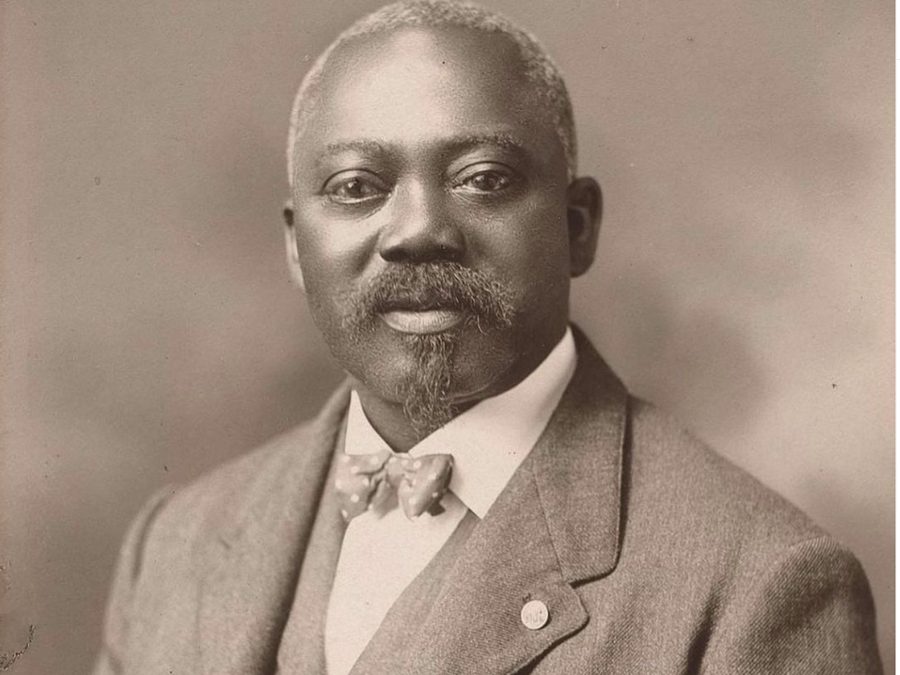 “Boys, I only did my duty; the old flag never touched the ground!”

William Harvey Carney was born into slavery in Virginia in 1840. It’s not certain how he became a free man, but based on most accounts, he escaped through the Underground Railroad.

In 1863, he joined the 54th Massachusetts Volunteer Infantry. On July 18th, 1863, this regiment led the charge on Fort Wagner, South Carolina. As the regiment marched in battle, the unit’s color guard was shot. William, only a few feet away from his wounded comrade, rushed over, caught the flag and continued to lead the attack.

Then Carney too was shot. Twice.

But he continued to march forward, holding the flag up high as “he crawled up the hill to the walls of Fort Wagner, urging his fellow troops to follow him. He planted the flag in the sand at the base of the fort and held it upright until his near-lifeless body was rescued.”

And still he didn’t want to give up the flag. Witnessed said that William held on to the flag until he was evacuated back to the regiment’s temporary barracks. The flag never touched the ground.

William was promoted to sergeant after the battle. After the war, Carney returned home to New Bedford, Massachusetts. He took a job maintaining the city’s streetlights and he delivered mail for thirty-two years.

Thirty-seven years after the charge on Fort Wagner, William Carney received the Medal of Honor.