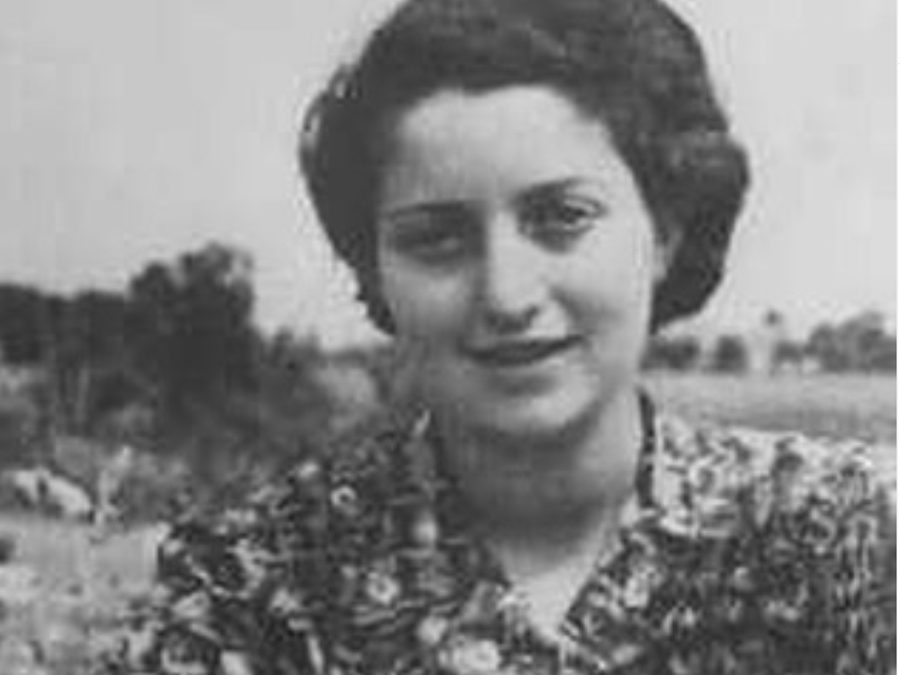 Hannah Szenes once wrote, “There are stars whose radiance is visible on Earth though they have long been extinct. There are people whose brilliance continues to light the world even though they are no longer among the living. These lights are particularly bright when the night is dark. They light the way for humankind.”
Hannah was a playwright and a poet, and she was a Special Operations Executive paratrooper for England during World War II, one of 37 Jewish recruits from Mandate Palestine who helped rescue Hungarian Jews facing deportation to Auschwitz.
In 1944, Hannah was arrested at the Hungarian border during a mission. Taken to prison, guards tortured her for, among other information, the code to the transmitter she used for communicating with the SOE. The only information she gave them was her name. Tried for treason, she was executed by a firing squad. Hannah was 23 years old.
Three years earlier, in 1941, Hannah wrote:
“To die,
so young to die.
No, no, not I,
I love the warm sunny skies,
light, song, shining eyes,
I want no war, no battle cry,
No, no, not I.”
Sources: Hannah Senesh: Her Life and Diary / Hannah Senesh memorial center via Israel Free Image Collection Project / Wikimedia Commons/ https://en.wikipedia.org/wiki/Hannah_Szenes Credit- historicalsnapshots #hannahszenes #heroofisrael #soe #womeninwar #realheroes #historicalsnapshots #jewishheroes #holocaust #wwii #somegaveall #neverforget