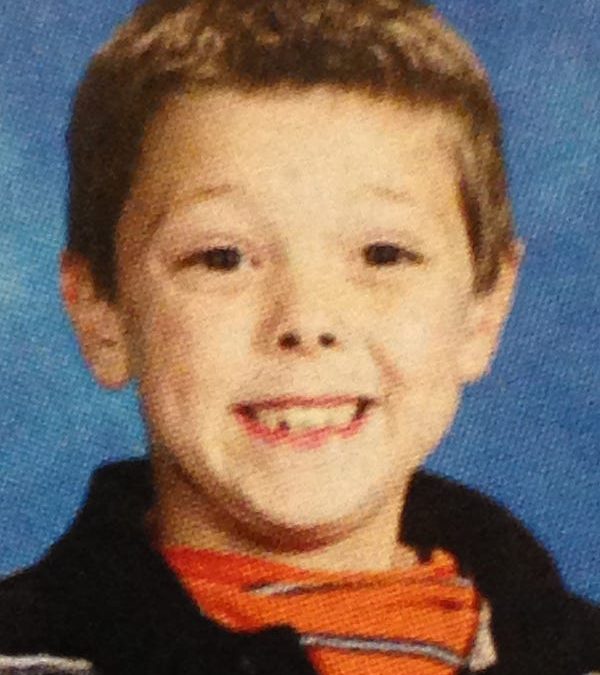 Young Tyler Doohan was like any nine-year old,  “… always outside playing around, getting into things,” according to one resident of the trailer park where Tyler occasionally stayed overnight with his grandparents.  But Tyler was also a lot like his grandfather, Louis Beach, who always had time to help others, even though he was disabled.

Mr. Beach owned a trailer in Penfield, New York.  Although it wasn’t much, it was open to family and friends who needed help and a place to live, especially in the winter.  He helped neighbors  shovel snow, search for lost pets, and invited fellow residents to join the family barbecues.  And, Louis Beach loved his grandson, Tyler.

Around 4:30 in the morning, Tyler awoke to the smell of smoke.  A fire had broken out in the front of the trailer.  He had to act quickly; trailer fires spread rapidly.  Tyler woke everyone, and helped his grandmother and the little cousins out of the trailer.  Realizing that his grandpa, who was in a wheelchair, would need help, Tyler went back into the trailer.  He never came out.  Tyler perished in the fire, along with his grandfather and uncle.

“He saved six people. They all would have died if he hadn’t woken up,” said Chris Ebmeyer, who is chief of the volunteer fire company in Penfield.

Tyler’s heroic action has been an inspiration to many.  Over 100 members of the fire department marched in his funeral procession. Firefighters from as far away as Buffalo and Rochester attended Tyler’s funeral, and fire engines lined the streets of the small town. Members of a high school basketball team from Wisconsin traveled to Penfield to be his pallbearers.  “I think we need to keep in mind the honor that Tyler had in that moment when he was faced with the greatest danger,” a neighbor said. “We need to reach in our hearts and be our best selves through this.”