The Man In the Red Bandanna 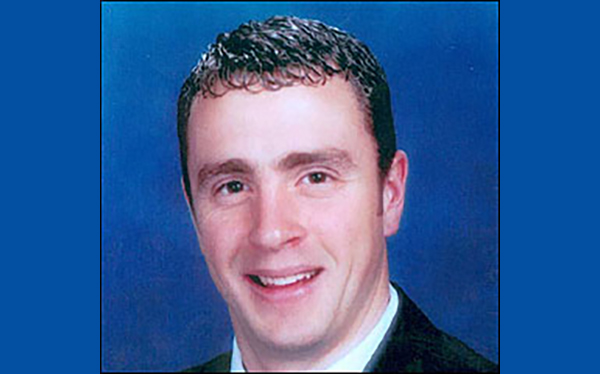 At 9:03 on September 11, 2001, nearly 200 people were on the 78th floor sky lobby in the South Tower of the World Trade Center waiting for elevators to take them down to safety when the second plane hit, engulfing them in debris, smoke and flames. Only 18 would survive.  Some who did described a man who seemed to appear out of nowhere. A man with a red handkerchief over his mouth and nose picked up a fire extinguisher and was fighting the flames. “He pointed us to the stairwell and calmly told us to leave, and to help others if we could,” said one survivor in an interview several months later. Reading the interview in the New York Times, Allison Crowther finally learned of her son’s heroic actions on that day.

Welles Remy Crowther was the quintessential all-American boy. He was a Boy Scout, played Little League baseball and Pop Warner football. An honor student in high school, he was a member of the Rotary Club’s youth leadership conference and played varsity hockey and lacrosse.  At 16, he joined Empire Hook & Ladder Co., No. 1, Upper Nyack, NY as a junior member and became a full member of the company when he turned 18. Welles graduated from Boston college with a degree in economics and soon found work as an equities trader with an office on the 104th floor of South Tower of the World Trade Center.  From the time he was 6, Welles always carried a red bandanna his father gave him. He wore it under his sports uniforms in high school, and he had it with him on September 11, 2001.

When the first plane hit the North Tower, Welles called his mother to assure her that he was alright. That was the last she ever heard from him. His body was discovered in March of 2002, in the rubble of the South Tower lobby. How he ended up there remained a mystery until she read the Times interview. Contacting the witnesses who had been in the 78th floor lobby, she would learn that her son had organized a rescue effort far above the floors where official workers were able to reach. He found fire extinguishers and directed survivors to the only usable stairwell. He carried one woman down to the 61st floor, then went back up to rescue more. When she showed his photograph to some of the eyewitnesses, they confirmed that the man in the red bandanna was her son, and that he had saved many lives that day.

Welles Crowther is memorialized at the South Pool, on Panel S-50 at the National 9/11 Memorial. President Barack Obama, during his May 15, 2014, dedication of the museum, said of Crowther, “They didn’t know his name. They didn’t know where he came from. But they knew their lives had been saved by the man in the red bandana.”