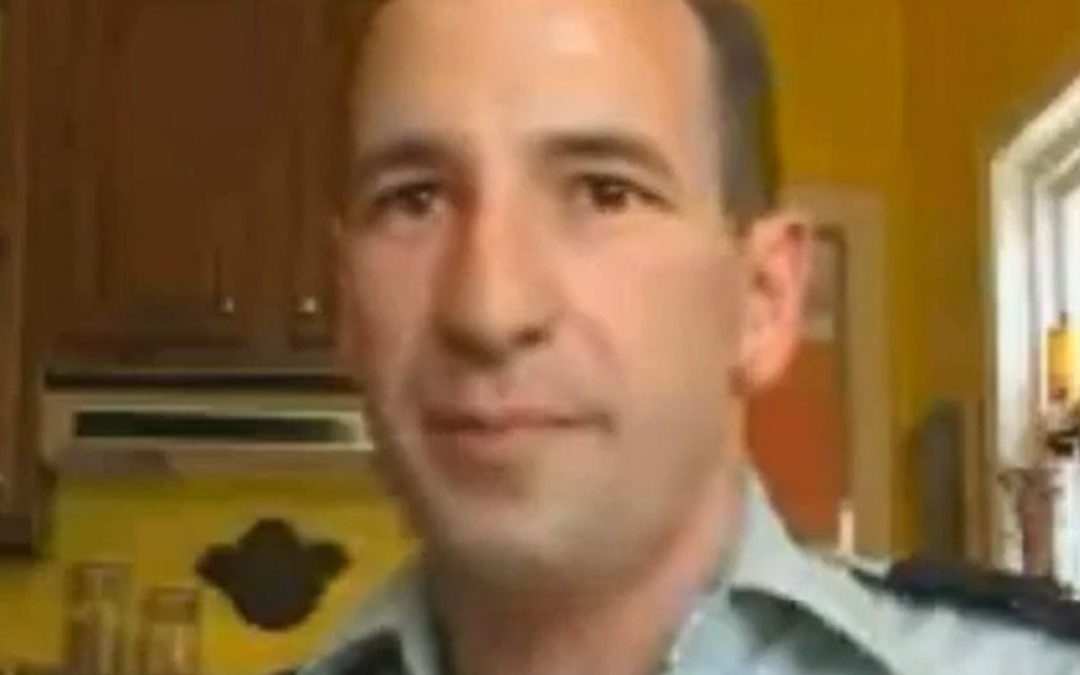 Army Major Lincoln Leibner was probably the first person to rush in and help the victims of the 911 attack on the Pentagon.

Major Leibner was not scheduled to come in to work at his office in the Pentagon until later that day, but when he saw the second plane hit the twin towers, he knew that he needed to head in to work immediately. Leibner was used to working the night shift and finding a place to park close to the building. Arriving at around 9:40 AM, he found the parking lot full, and ended up parking in an area farthest from the building. Sprinting toward the building, he heard the sound of jet engines. “I was just about to make my turn up the sidewalk towards one of the entrances when I heard jet engines. It was not the normal jet track into National Airport, which is very, very different. I turned my head about maybe 90 degrees
towards the sound of the engines, which were very loud. I fully expected to see A-10s or F-15s or something, and I saw the American Airlines airplane coming down. I watched the entire terminal descent into the building. It’s probably the loudest noise I ever heard in my life.” He said in an interview.

Leibner ran towards the point of impact, passing some construction workers who were running the other way. “There was a door that was completely blown off and I walked in. I immediately came upon a woman who had a great deal of burns on her body and her clothing was smoldering, but she was walking, kind of shuffling. I assisted her outside of the building.” Leibner said. After helping the woman, he returned to the building.

The inside of the building was pitch black. The only way Leibner could locate people was by calling out. “I was shouting for people and people were shouting back.” He said. Leibner found two women trapped under debris, and pulled them out and walked them partway to the door. then he turned back, into the darkness.  He continued to find and rescue people who were trapped. He could hear the fire in the floor above him and sensed that the building was becoming more engulfed in flames. “There was one man who was burned very badly. What I recall is you couldn’t grab people, the skin. I felt I hurt somebody because I know I pulled her skin off when I tried to assist her.” He recalled.

Firefighters were ordering people to get away from the building, and Leibner made it about 20 yards before collapsing.  He had burned his forearms, and was covered in blood (not his own) so was taken to the hospital. But his injuries were minor compared to others. So he left the hospital and hitched a ride back to the hospital with a doctor. He made it to his office, which had not been damaged, talked with his superiors about what he had seen, and provided an accurate account of the plane flying into the building: ” I think they still speculated about a bomb, a cruise missile, a small aircraft, but I was glad I was able to give useful information. I told them the plane came in full throttle, level, flaps up,
wheels up, wasn’t crashed into the building, was flown into the building….I was close enough to look into the windows of the airplane as
it flew past. There was no doubt in my mind what I had seen.”

Then Came The Fire  an oral history of soldiers’ accounts of the attack on the Pentagon that was published by the U.S. Army Center of Military History in 2011.

Photo credit: From an interview on YouTube posted by “Ruby Gray” View the interview here.