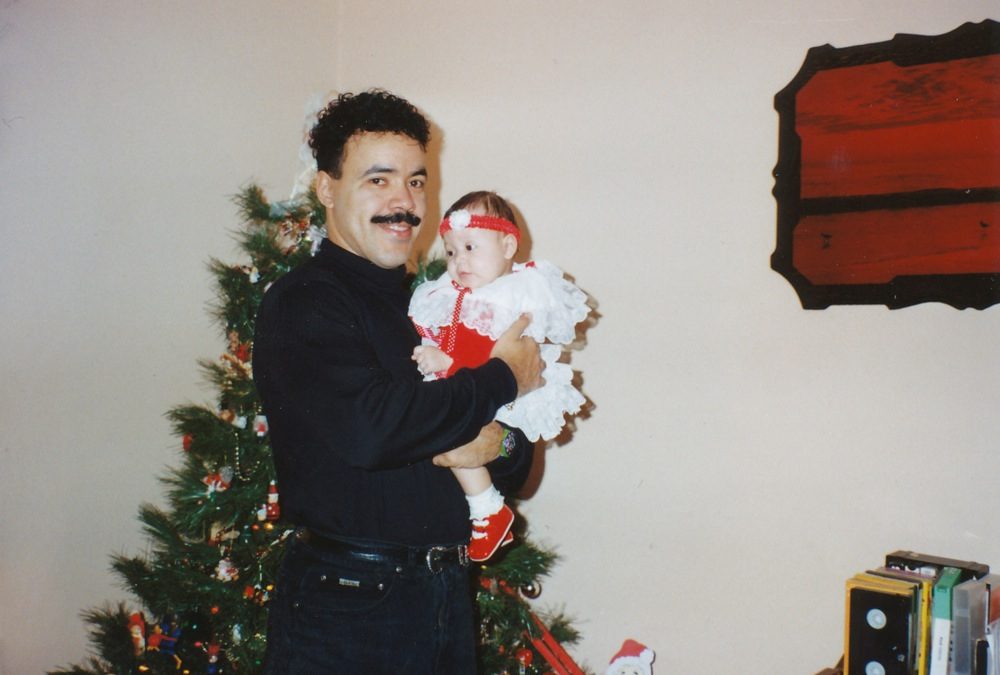 Known throughout his community as a mentor and leader, Ramon Suarez volunteered as a track coach at St. Matthias Middle School, where his daughter, nine-year-old Jillian Suarez was a student. Officer Suarez and his partner were stationed at the Delancey Street F-train station when the first plane slammed into the north tower at 8:46 a.m. After word broke of a second plane crashing into the south tower, the two commandeered a taxi and raced downtown. After helping several people to safety he was last seen heading into the North Tower just before it collapsed.

Officer Suarez’s daughter has followed in her father’s footsteps. In 2018 she graduated from the Police Academy and was given a shield — the same badge her father wore. Her father’s badge is a reminder that her father will always be with her both on the job and off. His spirit of compassion and caring inspires her service,  “If people need me, I’ll drop anything. I don’t care what it is.” She said.