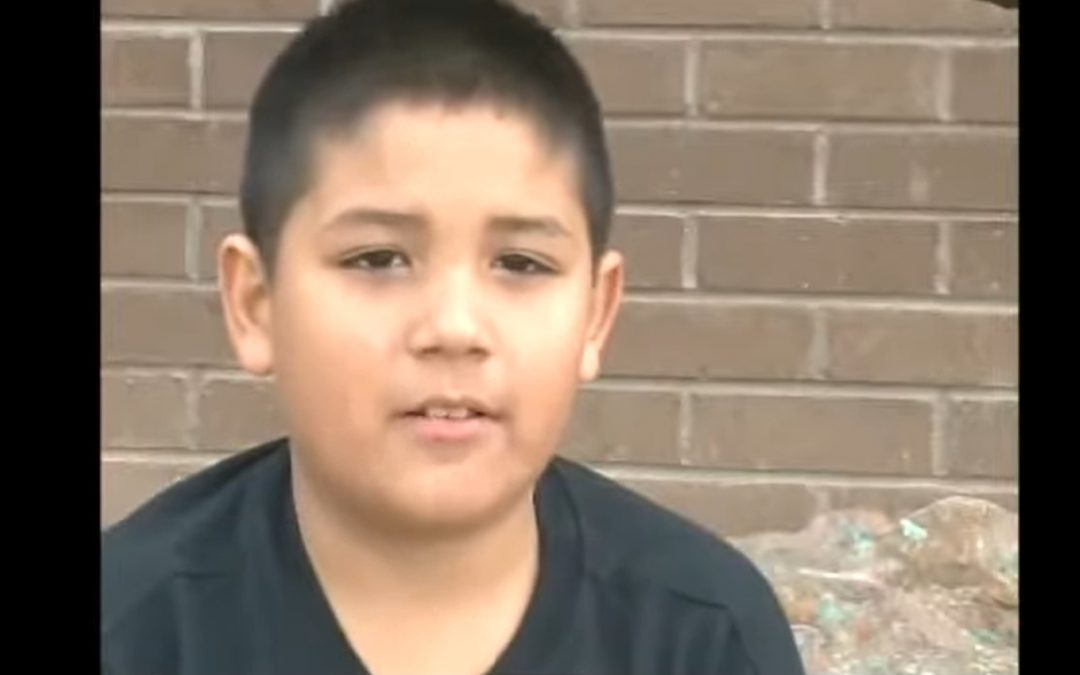 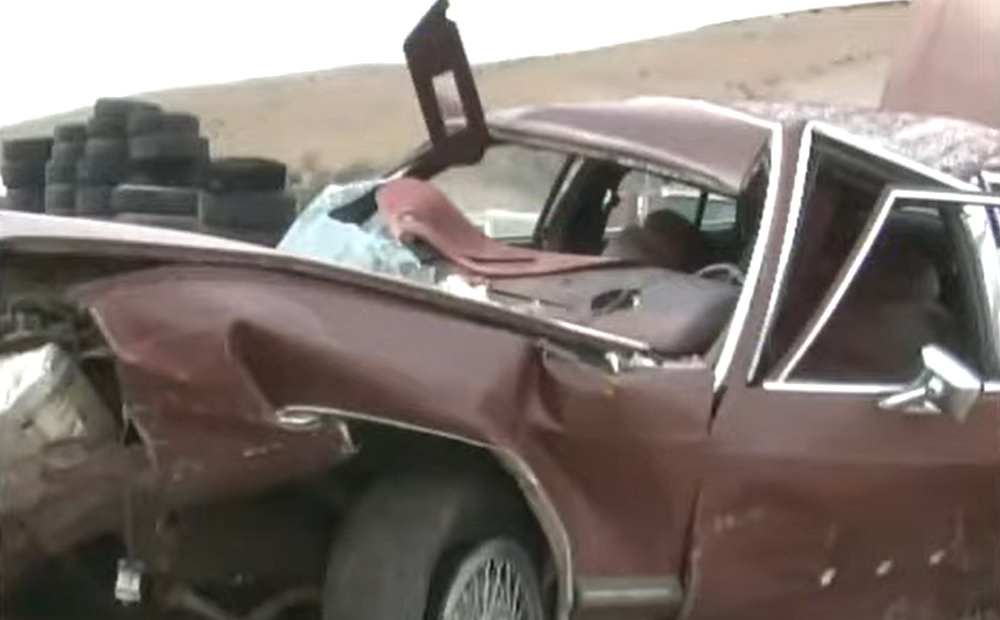 “I remember I could feel the car tilting, then we were going up and down, then we were just flying off.” This is how 8-year-old Johaven Gonzales described what it was like to be in a car plunging down a 150 foot embankment.  They had been driving on a mountain road  near Globe, Arizona when the car went out of control. Johaven was riding in the back seat, with his little sister. His mom, who was pregnant, was driving, and his Grandma was in the front passenger seat.

Johaven called 911 for help, then he crawled out through  broken window. Seeing that the car would be hidden from the road above, he climbed up the  cliff to guide the officers to the car. The officers said that the car was so far down that without him, they wouldn’t have been able to locate the car. He and his family survived with only minor injuries.  “I’m just so amazed that he took it on his shoulders to save us, and it was important to him,” his mom said later.