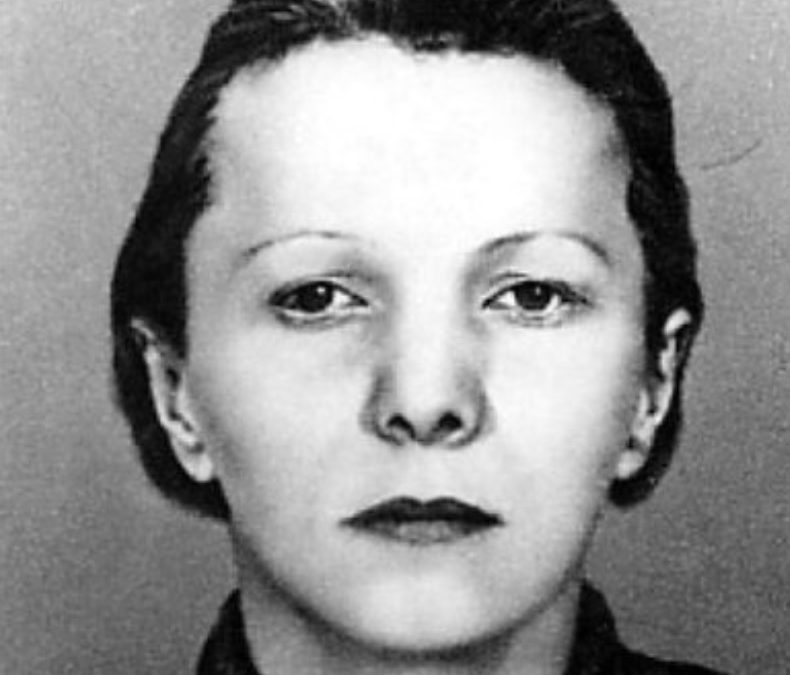 One of the great heroes of the French resistance, Simone Michel-Lévy was instrumental in setting up a communications network connecting resistance cells. She was an administrator in the French Post, Telephone and Telegraph service, the PTT, when Germany invaded France. She first developed a system of letter boxes for clandestine communications, then traveled throughout the country setting up radio stations for the resistance, operating under a number of aliases like Emma, Francoise, Madame Royale, and Madame Bertrand.

Simone Michel-Lévy’s work was of crucial importance to the resistance network. She arranged for the transport of illegal mail using existing railway postal cars and sealed postal sacks. She helped establish a radio network later used at the time of D-Day, diverted telegraph and telephone material to Resistance groups, and sabotaged departures for the STO, ( Service du travail obligatoire or Compulsory Work Service) which was the forced enlistment and deportation of hundreds of thousands of French workers to Germany to work as forced labour for the German war effort during World War II.

Sadly, Michel-Lévy was betrayed and arrested by the Gestapo in 1943. Under torture, she gave away nothing–even her name. She was deported to Flossenbürg, where she organized an uprising against the camp guards. For this she was hanged ten days before the camp was liberated by the Allies.

Simone Michel-Lévy was posthumously awarded the Chevalier de la Légion d’Honneur, Compagnon de la Libération, Croix de Guerre 39/45 with palm and Médaille de la Résistance. She was one of twenty-six Resistance members to be commemorated in the Heroes of the Resistance postage stamp series. In 2006, la Place Simone Michel-Lévy was established in Paris to honor her contributions to the French Resistance movement.