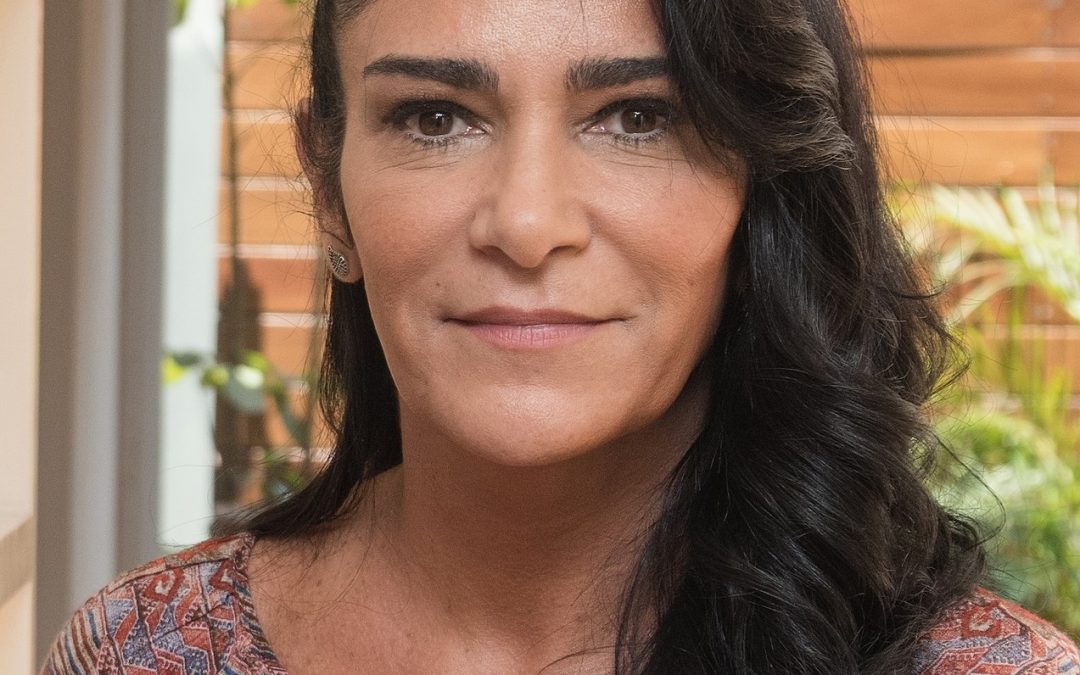 Amnesty International describes her as “perhaps Mexico’s most famous investigative journalist and women’s rights advocate.” Lydia Cacho knows that recognition comes with a cost. In the middle of the night in 2004, she was arrested at her home in Cancún and driven by police to a nearby pier, where she was told to jump. Only a barrage of calls and faxes to human rights groups and government officials saved her; the police received a call from an unknown official, and instead of murdering her, drove her to prison in Puebla, 900 miles away. She was soon released, and a few months later, audio tapes of Puebla’s governor plotting with the entrepreneur to imprison and intimidate Cacho were anonymously provided to a national paper. Cacho had reported that a Cancun hotel owner named Jean Succar Kuri was orchestrating a child pornography and prostitution ring in her book, The Demons of Eden: The Power That Protects Child Pornography. This was not the first time Cacho had been targeted for her reporting.

In 1999, Cacho was assaulted and raped by a man in a bus station bathroom who broke several of her bones. She had recently begun publishing an investigation about violence against women, and believes the attack was in retribution. “He left me for dead and I walked out of the public bathroom at the bus station with fractured bones, but the adrenaline of fear,” Cacho wrote in an email.

Mexico is second, after Iraq, on the 2006 Reporters without Borders list of countries most hostile to journalists. Lydia Cacho is one of many reporters who continue to investigate and report on political corruption, drug trafficking, and  the trafficking of women and girls by powerful businessmen and politicians. She told an interviewer in 2012, “I won’t negotiate my dignity because it has to do with my real freedom—my freedom of speech, my freedom of being a woman, protecting others. I have met hundreds of people that are really amazed at what I’ve done, and they keep telling me—mainly men, which is pretty strange—”Aren’t you afraid of getting killed?” People are so, so afraid.