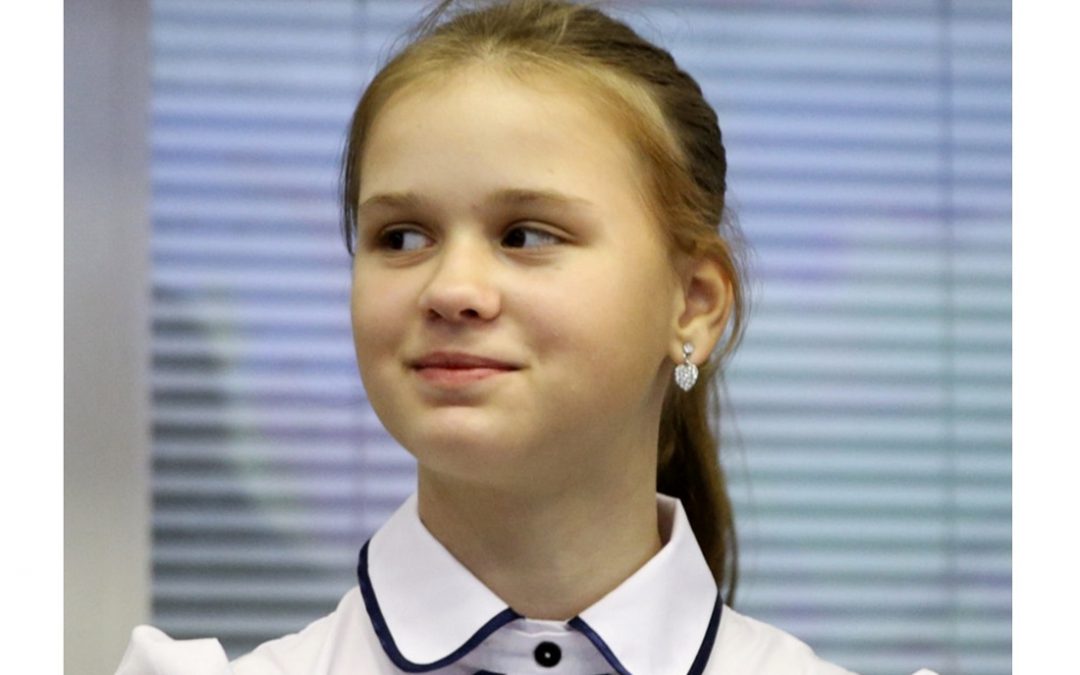 12-year-old Yulia Korol and her twin brother Dmitri were orphans living with their grandmother in Moscow in 2016. In the early summer of that year they were excited to be attending the Park Hotel Syamozero camp, in northern Russia’s Karelia region, not far from Finland. The camp is located on Lake Syamozero, a beautiful location, but prone to storms. The weather was already threatening when 47 children set out on a sailing adventure on the morning of Saturday, June 16. There were only four camp counselors on the trip, some as young as 17. Perhaps they thought they could make it to one of the nearby islands and back, but they were wrong.

When the storm hit, the children, who were in two sailboats and a raft, were thrown into the cold water and waves that were later estimated to be 12′ high. Yulia and her brother clung desperately to one another for hours in the frigid water. But a large wave washed over them and pulled them apart. Yulia blacked out. When she regained consciousness the next day she found herself washed up on shore.

Staggering along the edge of the lake, Yulia discovered a boy, lying unconscious. She tried to resuscitate him, but could not. Farther along, she came upon another boy, covered in blood and unable to walk. Realizing that no one knew what had happened, and that more children might be dying, she decided to seek help. Yulia walked for four hours with only socks on her feet, swam across a river, and finally reached the village of Kudama. Local resident Alexander Zyamov found the wet and cold girl shivering on his doorstep on Sunday morning.

‘Obviously, she was in a state of shock, she was trembling,’ he said.

She told him: ‘I am Yulia. Lots of children are dead, we were in boats. One dead boy is at the bank. I tried to resuscitate him but he was dead. A second one is alive but he can’t walk and is covered in blood.’

Rescuers were able to save 34 children. They praised Yulia for her bravery. Had she not alerted authorities it is very likely that many more children would have died.
Dmitri survived the storm; he and Yulia were reunited and returned to Moscow.