“The Spiderman of Paris” 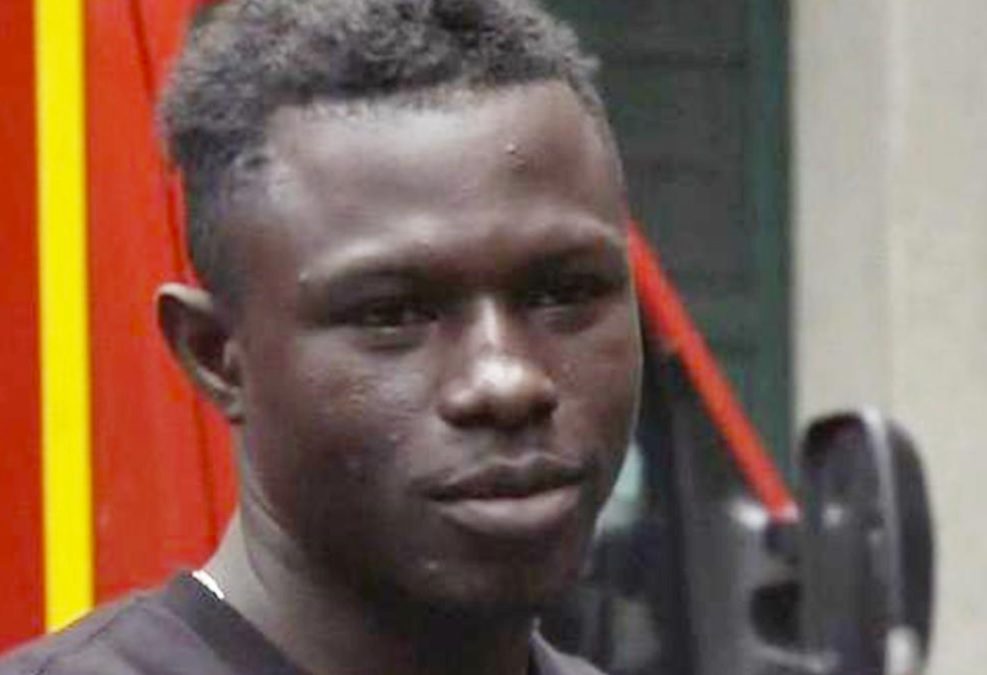 Mamadou Gassama was walking along the Rue Marx-Dormoy in Paris when he came upon a crowd of people on the sidewalk. They were looking up at a nearby apartment building, pointing; some were crying.

Gassama, an undocumented migrant from Mali, had only recently arrived in Paris just as President Emmanuel Macron was moving to toughen immigration laws following electoral gains by the far-right. The journey from his small village in Mali, a former French colony, had been harrowing. His travels had taken him through Burkina Faso, Niger and Libya, where he was thrown in jail. He eventually crossed the Mediterranean to Italy, then made his way to France. He would have never imagined then that he would eventually meet President Macron.

When Gassama looked up to see why people were so concerned, he saw a small boy dangling by one hand from a fourth floor balcony. A neighbor was desperately trying to reach over from a neighboring balcony to reach him, but the child was about to fall.

Gassama would later say he didn’t have time to think: he just acted. He climbed up the exterior of the building, using the balcony railings as hand holds. He grabbed the little boy by an arm and lifted him to safety. The crowd below cheered, and street traffic stopped.

Video of Gassama’s dramatic rescue went viral. Eventually President Macron learned of the rescue, and requested a meeting with Gassama. Macron presented him with a medal for courage, and expedited his naturalization process. The mayor of Paris did the same, referring to him as the “Spiderman of the 18th”, and city’s fire department offered him an internship.

Gassama was awarded a humanitarian prize at the Black Entertainment Television awards in Los Angeles in 2018. He is modest about his new-found fame: “I’m still the same person that I was before,” he told an interviewer.