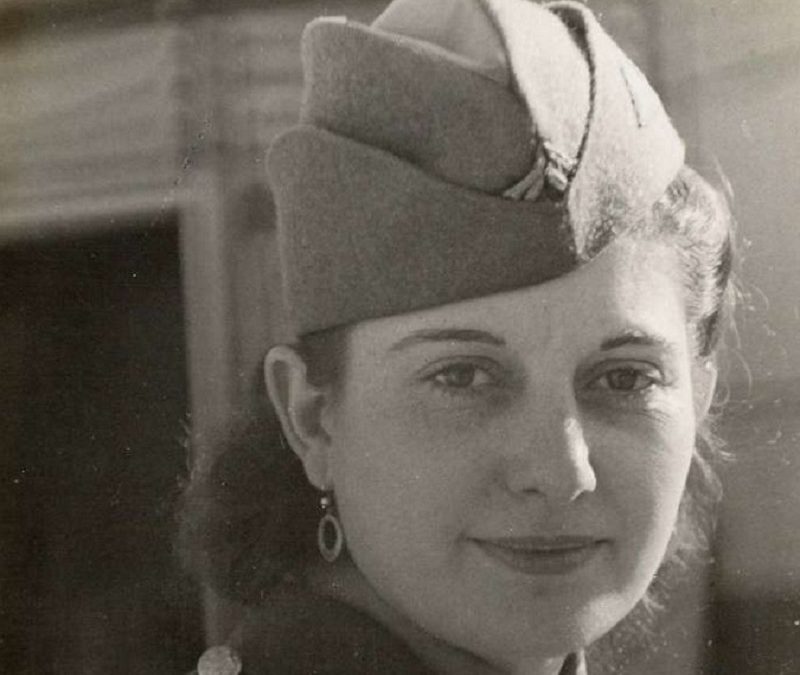 One of the most decorated Allied agents from World War II, Jeannette Guyot received the French Croix de Guerre, the British George Medal, and the American Distinguished Service Cross. Like her parents, who had joined the underground when Germany invaded France in 1940, Guyot worked as a secret courier between occupied France and the “free zone” of Vichy. Using her German-issued identity card, she was able to travel freely, often escorting refugees and intelligence agents. The Gestapo arrested and detained her for 3 months, but she resisted interrogation. Upon regaining her freedom, she went right back to work with the Resistance. She narrowly escaped being arrested again when her network was betrayed, and was taken to Britain, where she trained with British intelligence and American OSS officers.

Guyot’s training was rigorous: she learned how to kill with her bare hands, how to identify and in many cases operate German vehicles, how to handle explosives and, most important, how to set up and operate the radios. She was 24 years old when she received her assignment to return to France.

In February, 1944, Guyot parachuted into occupied France as part of the advance team for Plan Sussex, organized by General Eisenhower in preparation for D Day. Her task was to locate drop zones and safe houses for additional agents, and to report on German troop movements. Guyot was fearless and brazen; she located one of her radio transmitters in a cafe next to Gestapo headquarters in Montmartre!

With the liberation of Paris in August, 1944, Guyot’s work was done. She and her team had succeeded beyond expectations. When the war ended, she married a fellow agent and settled in a small village in France, living quietly to the age of 97. Few of her neighbors or relatives knew about her work in the war. The cafe in Paris where she had set up her first radio transmitter was renamed Café des Sussex in honor of the work she had done.