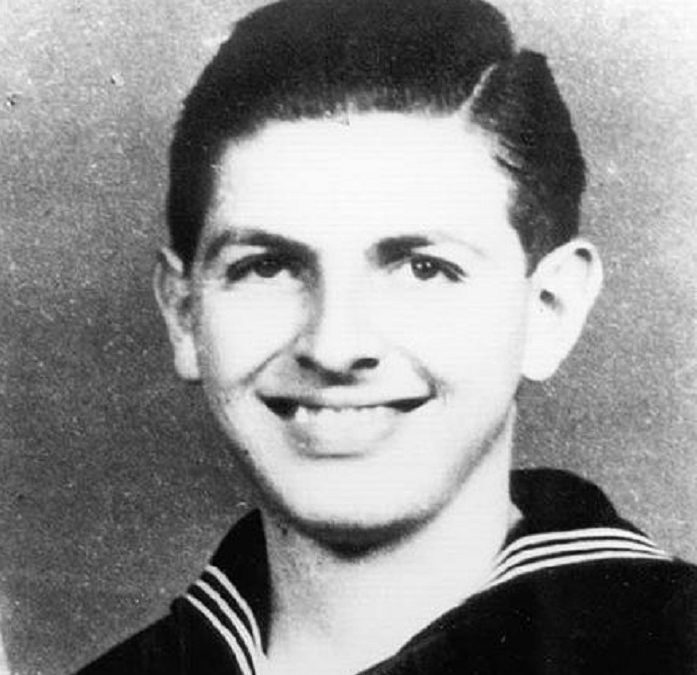 Known as “The Forgotten War”, the Korean War (6/25/1950-7/27/1953) is best remembered in the movie and television series, MASH. Unlike in the series, there was little time for lighthearted hijinks in the real war. Medical personnel had no immunity from enemy attacks–they were often targeted, in fact.
Edward Clyde Benfold sacrificed his own life to save two of his comrades. Benfold, a Navy Corpsman, was attached to the First Marine Division in September, 1952, during the Battle of Bunker Hill. Lasting nearly two months, the battle brought the Marine First Division and the British First Commonwealth Division into direct conflict with nearly 50,000 Chinese troops. Both sides suffered heavy casualties, fighting in rough terrain and frequent heavy rain.
Benfold’s company came under attack by a battalion of enemy forces. His platoon was attacked from front and rear, and Benfold frequently moved between positions, under intense fire, to treat the wounded. As he approached an exposed ridgeline, he saw two wounded Marines in a large crater. At the same time, an enemy soldier threw two grenades into the crater, while others charged the position. Benfold leaped into the crater, grabbed the grenades, rushed at two of the enemy soldiers and pressed the grenades to their chests, killing them and himself. The wounded Marines survived, thanks to Benfold’s selfless act of heroism.
Benfold was posthumously awarded the Medal of Honor in 1953.