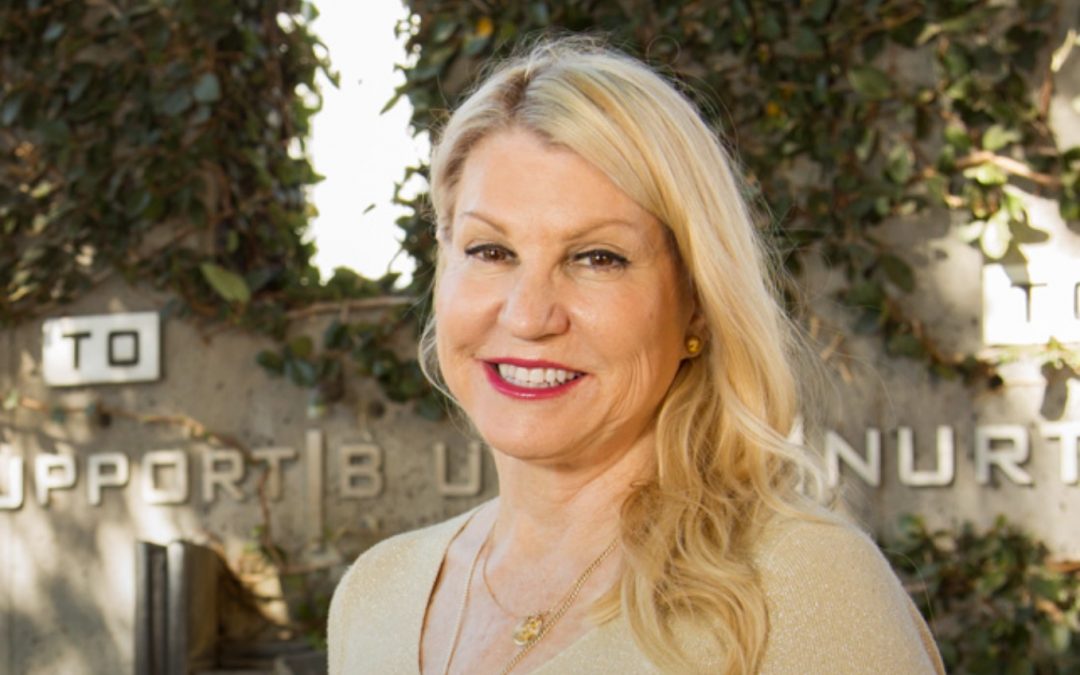 It’s 2:00 AM in Los Angeles. You are 15, alone on the street, trying to figure out where to sleep, how to get enough money to eat. You finally ran away from home and a life of abuse, got on a Greyhound west, and ended up here, in a big, unfamiliar city, on a street called Hollywood. You talked to a couple of kids you met at the bus station downtown, and they told you how to make some fast money on the street. It sounded disgusting, but no worse than what you endured at home. And it wouldn’t be for long…only until you could find something better.

A car pulls over, a man motions you to come over.

In 1979 Dr. Lois Lee was a PhD student in sociology at California State University when she learned that kids as young as 11 were working as prostitutes on the streets of Hollywood. She learned that these kids were falling through the cracks of the social service system and resolved to do what she could to help. She walked the streets of Hollywood in the early morning hours, handing out her business cards with her hotline number, encouraging victims to call and letting them know what kind of help they’d find.

Dr. Lee opened her own home to runaways, hosting over 250 children over the next 3 years, and she founded Children of the Night, an organization devoted to helping kids get off the streets and learn to be successful adults. To date she has rescued over 10,000 kids from prostitution in the U.S.

Children of the Night maintains a 70% to 80% success rate in rescuing children from prostitution to lead a successful adult life. Children of the Night graduates go on to become Homeland Security, teachers, bankers, social workers, firefighters, and other professionals.