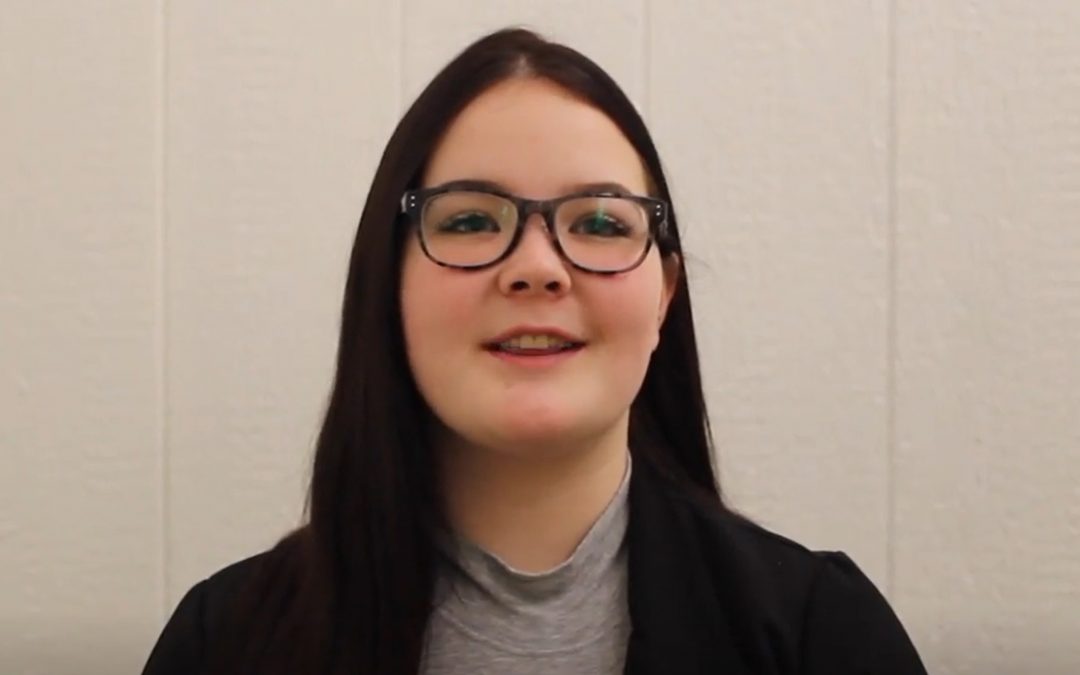 It’s mid afternoon, you are downtown running errands. Hearing screams coming from a nearby parking lot, you look over to see a man trying to force a woman into his van.  What do you do?

16-year-old Sara Picard didn’t hesitate: “I saw a woman in trouble and decided to do what I could to help,” she said.

Picard ran to put herself between the two and pushed aside the man, who was considerably bigger than her. He responded by pulling a hunting knife, and grabbed again at the woman.  Picard backed away, but stood her ground, got out her phone and called police. The man panicked and turned the knife on himself. Telling the woman to run for safety, Picard stayed on the scene until police arrived. The man died at the scene.

Plenty of other people walked by the scene that day and did nothing.

“Even though the incident caused me some emotional distress,” Picard said, “I would do it again. I don’t really view myself as a hero. I think that I was just a citizen doing what they’re supposed to do, in a situation where it’s dangerous. If you see somebody being harmed, you should step in and help as much as you can.”

For weeks after the incident, Picard brought groceries to the woman’s home and had lunch the her and her children. Picard plans to become a social worker, and sees the incident, although it was unsettling, as helping her in her profession.