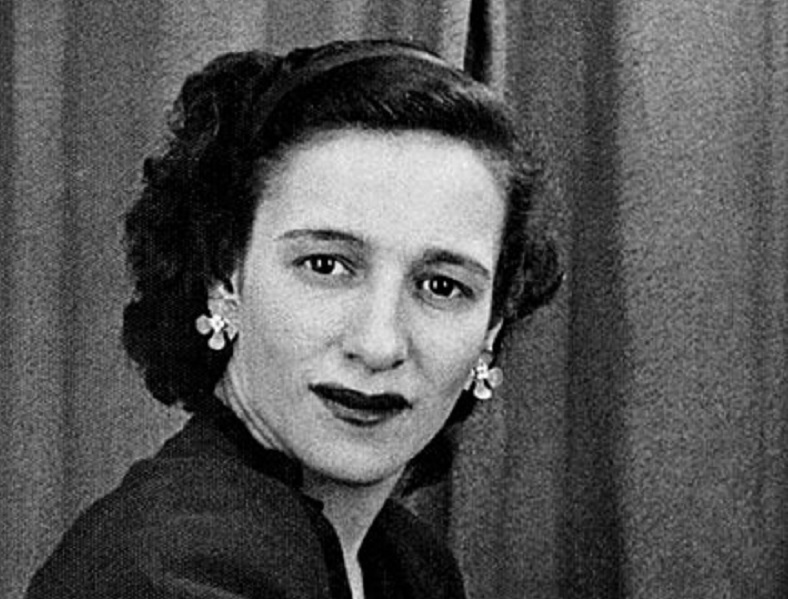 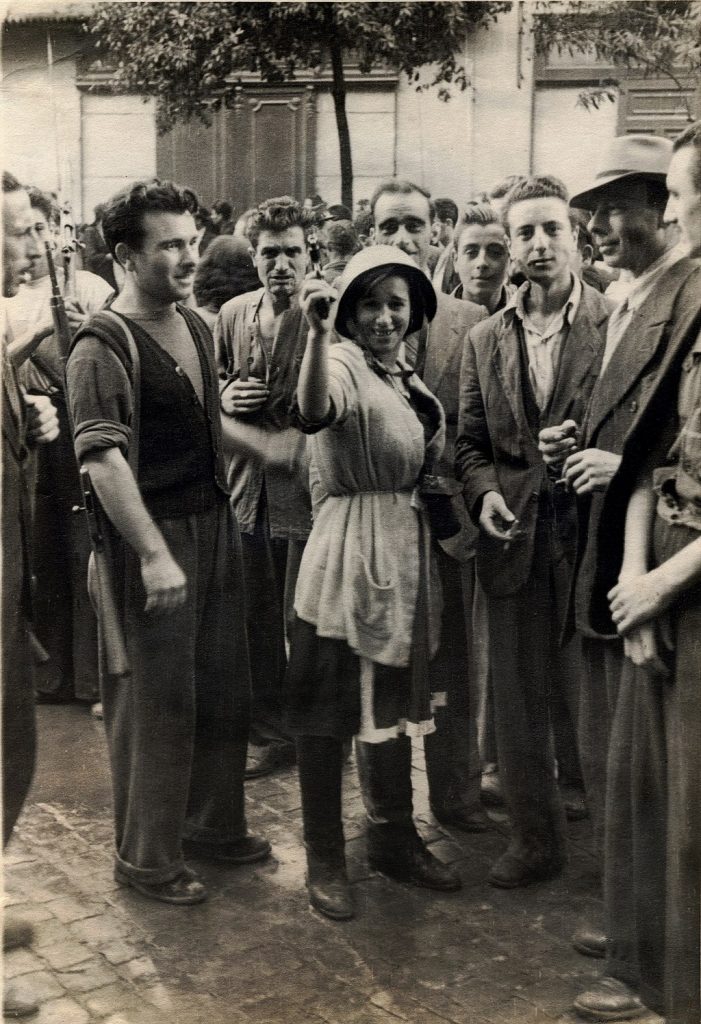 The Allies are closing in on Naples, Italy.  Determined to put down any resistance from the local population, the Germans summarily execute anyone suspected of subversion. They order all arms be turned in, and for all males ages 18-33 to report for forced labor. The Neapolitans had had enough. On September 28, the entire district rose up against the Germans. Citizens as young as 11 faced down German soldiers, attacking barracks and convoys and freeing captives. None fought more fearlessly than 23 year old Maddalena “Lenuccia” Cerasuolo.

Cerasuolo and her fellow insurgents had surrounded a group of Germans who were holed up in a factory. Cerasuolo banged on the front door and handed a note to a German who answered, demanding their surrender. When the German refused, she took cover as her comrades let loose with a fusillade on the building. The Germans surrendered.  Shortly afterward she foiled a German attempt to blow up a vital bridge by gathering as many people as she could to confront the Germans and prevent them from destroying the bridge.  Her actions, along with those of her compatriots, thwarted Hitler’s order to reduce the city to “mud and ashes.”  Now she was ready for the main event.

Cerasuolo, with her alias “Maria Esposito”, or agent number “C22”, joined the British Special Operations Executive (SOE) in late October 1943.  After a brief training she participated in 8 missions to sabotage military sites in Corsica, piloting fast torpedo boats. The missions, although unsuccessful, prepared her for her final mission. Early in 1944, she parachuted behind enemy lines near Rome. She posed as a maid in the household of artist Anna d’Andria, a collaborator who put on  high society parties that included German officers. Eavesdropping on conversations at the parties, Cerasuolo was able to gain valuable information on German strategy.

Maddalena Cerasuolo did not receive the same attention as SOE operatives like Nancy Wake or Violette Szabo, but her contributions to winning the war were significant. She was awarded the Bronze Medal of Military Valor and special recognition from the SOE.