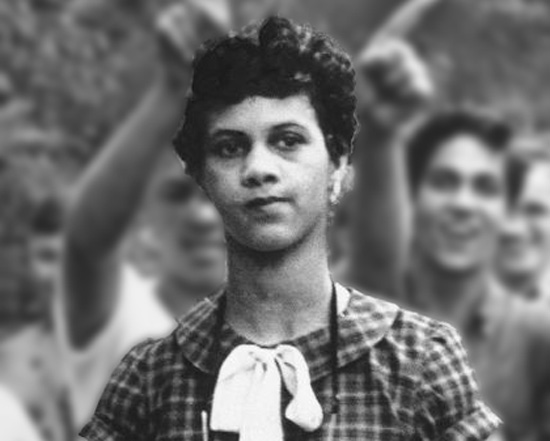 A 15 year old girl starts her first day at school. She is met by her fellow students and many of their parents, who jeer at her, call her names, throw garbage and rocks at her. Girls, encouraged by their parents, spit on her. 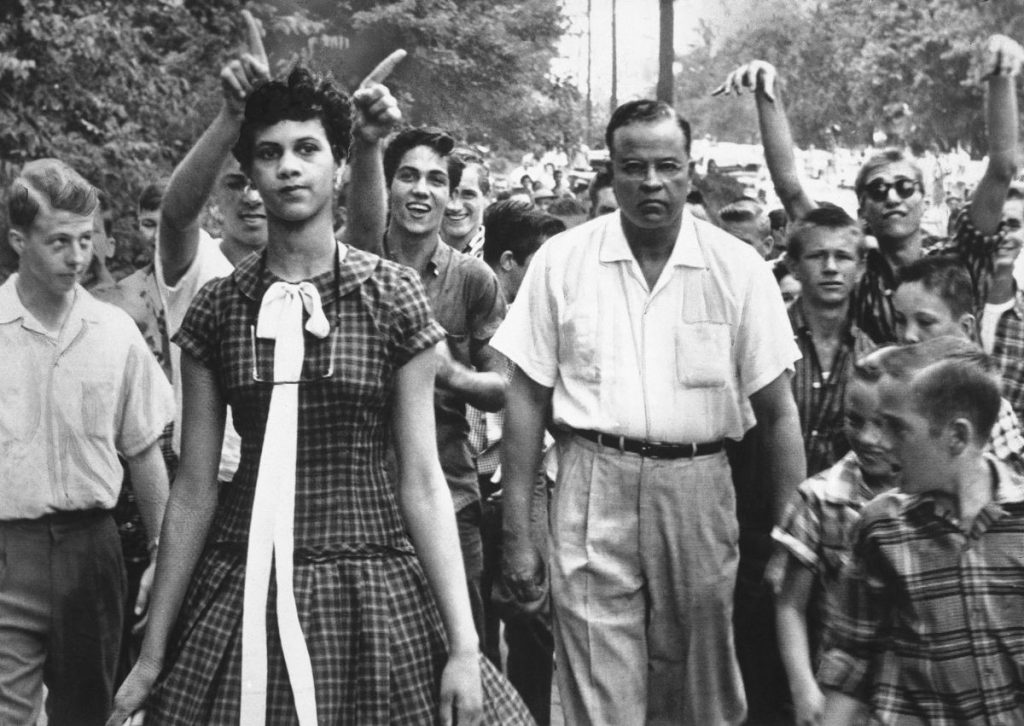 Dorothy Counts on her first day at school. Photo credit: Douglas Martin, winner of 1958 World Press Photo of the Year

Dorothy Counts was one of the first black students admitted to the Harry Harding High School in Charlotte, North Carolina, as part of the initial effort to desegregate schools in that city. She endured four days of insults from students and staff. Not one adult stood up for her. When law enforcement was alerted to the threats being made to her and her family, they responded that they couldn’t guarantee her safety. Unlike in Little Rock, where a federalized National Guard and 1,000 army paratroopers enforced the court order to desegregate, there was no protection for Dorothy. For a short time, Dorothy was optimistic; “If they just get to know me,” she told her parents, “they’ll like me.”

But the threats became more violent. The Counts’ family car was vandalized. So Dorothy withdrew from Harding High and went to live with her aunt and uncle in Yeadon, Pennsylvania to finish her sophomore year, where she attended an integrated public school. She eventually returned to Charlotte and enrolled in Johnson C. Smith University, where she earned her degree in Psychology in 1964.

Today, Dorothy “Dot” Counts-Scoggins lives in the west Charlotte neighborhood where she grew up. The famous black and white photo of her on that first day is on her office wall. She has dedicated her career to public education as a mentor, speaker and childcare services administrator. Her life’s mission is to “make sure no child ever goes through what I went through”.