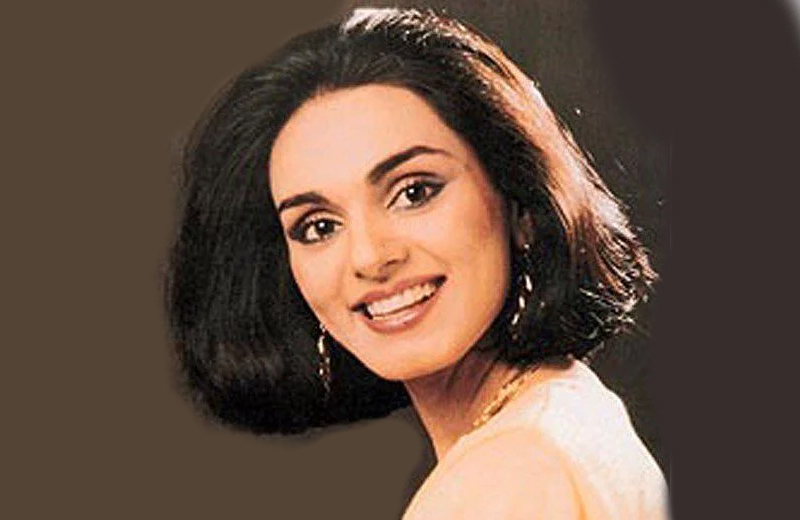 Not one to be pushed around, Neerja Bhanot dumped her abusive husband after two months and, at age 22, began a career with PanAm Airlines.  She was senior purser on PanAm Flight 73 from Bombay to New York when it was hijacked during a layover in Karachi. She quickly alerted the flight crew, who safely exited the plane, leaving her in charge as senior crew member.

Instructed by the terrorists to collect all passports in order to identify the Americans on board, Bhanot and the flight attendants in her charge instead dumped the passports down a garbage chute.  Then began a 17 hour stalemate between the terrorists and Pakistani authorities. When the frustrated terrorists began firing randomly at passengers, Bhanot opened an exit door, deployed the emergency slide, and guided passengers out of the plane. Instead of escaping herself, she continued to help passengers.  As she was helping 3 unaccompanied children, one of the terrorists grabbed her by the hair and shot her point blank. “Neerja was absolutely calm and efficient through the horrific episode. She was the first one to alert the captain, the co-pilot and first officers about a possible hijack and it was on her instruction they made their way out from the cockpit, ensuring that the plane could not take off,” said one of the passengers. Neerja died one day before her 23rd birthday.

In addition to recognition for her bravery by the U.S. and Pakistan, Neerja Bhanot was posthumously given the Ashoka Chakra Award, India’s highest gallantry award for bravery in the face of the enemy during peacetime. She is the youngest recipient and the first female recipient of this award. In 2004 the Indian Postal Service released a stamp commemorating her. One of the children she saved is now a captain for a major airline and has stated that Bhanot has been his inspiration, and that he owes every day of his life to her.