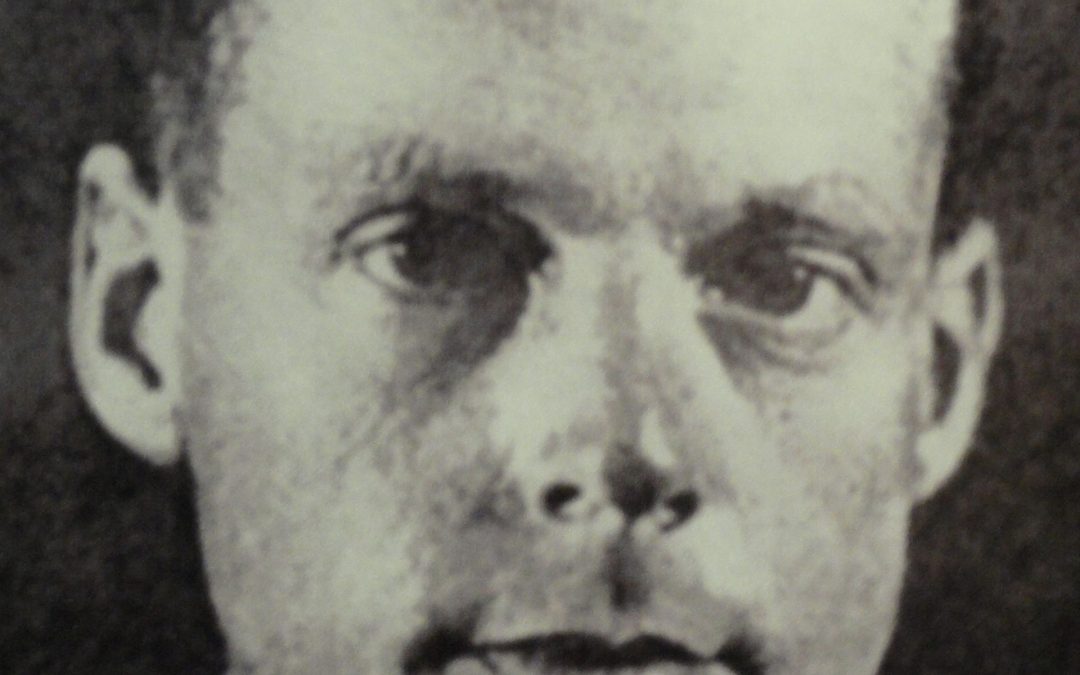 The Soviets have just annexed Lithuania, and fear grips the community of thousands of Jewish refugees who fled Poland the previous year. They scramble to find a way to escape to the free world, for they will not only be persecuted for their religion, but most of them, young men of draft age, could be conscripted. They will find help from an unexpected ally. 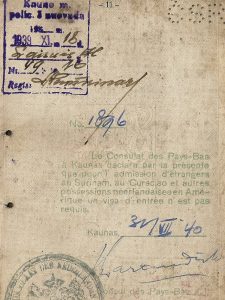 Jan Zwartendijk was a Dutch executive for Phillips Electric, in charge of operations in Kaunas. Only two months before, he had been appointed acting consul for the Dutch government, to replace a man who was a nazi sympathizer. Zwartendijk had lived in Hamburg in the 1930’s, and realized how grim the situation was for the Jews. Learning that no travel documents were required for entry to the Dutch Caribbean island of Curaçao, he began issuing “visas” stating that no travel document was required to travel to Curaçao. He would issue over 2,000 visas, which would be used and reused to secure passage for 6,000 to 10,000 refugees. Most refugees only knew their helper as “Mr. Phillips Radio.”

Refugees then took the visas to Japanese diplomat Chiune Sugihara, who improvised an improbable escape route from Lithuania to the Japanese port of Tsuruga and beyond. For less than 2 weeks, Zwartendijk and Sugihara issued visas.

it is important to note the courage of both men. Zwartendijk was happily married with three children, living a safe, bourgeoise life. He took the unpaid position of consul, expecting only to assist an occasional Dutch citizen. Sugihara also had a comfortable life with his wife and children. Both men took considerable risk. Their offices were only a few blocks apart; they never met, but they did communicate with each other.

Soviet police noticed the long queues outside Zwartendijk’s Philips office that served as the Dutch consulate. One evening a Russian officer accused Zwartendijk of endangering public safety, and ordered soldiers to block the pavement to the office. Zwartendijk offered him a Philishave, the brand-new electric razor the company had introduced in 1939. Given a quick demonstration of the gadget, the officer declared it a miracle and let Zwartendijk carry on.

Sugihara’s heroism is fairly well-known, Zwartendijk’s is not. When he returned to the Nazi-occupied Netherlands in September of that year, he had to keep his activities secret. Even long after the war, when the scale of the Holocaust was well known, Zwartendijk was never feted. In 1964, he was even reprimanded by the Dutch foreign ministry after a newspaper report about the mysterious “Angel of Curaçao” emerged.

But saddest of all, Zwartendijk never knew if his actions had saved anyone. He despaired that “… most of these people perished. He must have been worried that he sent them to their deaths,” according to his son. In 1976, researchers assessed that 95% of Jewish refugees with Zwartendijk’s papers survived the war. The news arrived at the Zwartendijk house the day after his funeral.

Neither of the two men ever received the recognition given to Oskar Schindler, who saved far fewer lives. Upon learning about Zwartendijk in 2018, Steven Spielberg said that had he known Zwartendijk’s story, he would have filmed it instead of “Schindler’s List.”