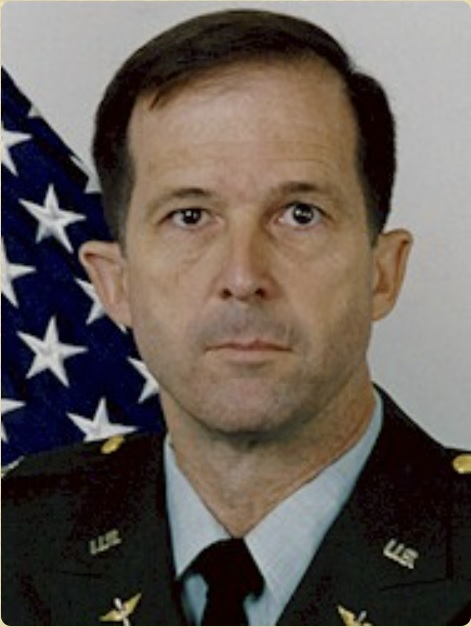 Shot down over Vietnam in May of 1972, Captain William Reeder crawled with a broken back and swollen ankle for three days before he was captured by the North Vietnamese. He was interrogated, tortured and threatened with death.

Reeder was an Army helicopter pilot captured inside South Vietnam and held in jungle cages in Cambodia before enduring a grueling forced march of several hundred miles.  He was the last U.S. Army prisoner taken in the war to have survived his captivity.

Now a retired Army Colonel, William Reeder has just published his second book, Through the Valley: My Captivity in Vietnam. In the book, Colonel Reeder provides vivid accounts of his experience as a POW in the notorious Hỏa Lò Prison, AKA “Hanoi Hilton”. Throughout the ordeal, Reeder holds true to his faith, his love of country and family, his loyalty to comrades, and to his own integrity. Those give him the strength to endure and survive.

Colonel Reeder’s descriptions make for hard-to-put-down reading. He describes watching one of his team being shot down: “Larry’s Huey swooped in and rapidly decelerated to land next to the downed aircraft. Small arms fire erupted as the Huey slowed. The streak of a B-40 (40-mm rocket-propelled grenade) found its target and detonated. I watched in disbelief as the entire helicopter exploded in a violent burst of orange and yellow flame. It hung there for an instant, the tips of the rotors still visible, turning through the fireball. Then the whole ship slammed into the ground, and rolled on its back, continuing to burn. My heart sank. ”

Colonel Reeder returned home  on March 27, 1973.  He would be awarded the Silver Star for his heroic actions in support of the rescue  of dozens of friendly forces and one American soldier during the Battle for “Charlie” in the spring of 1972.