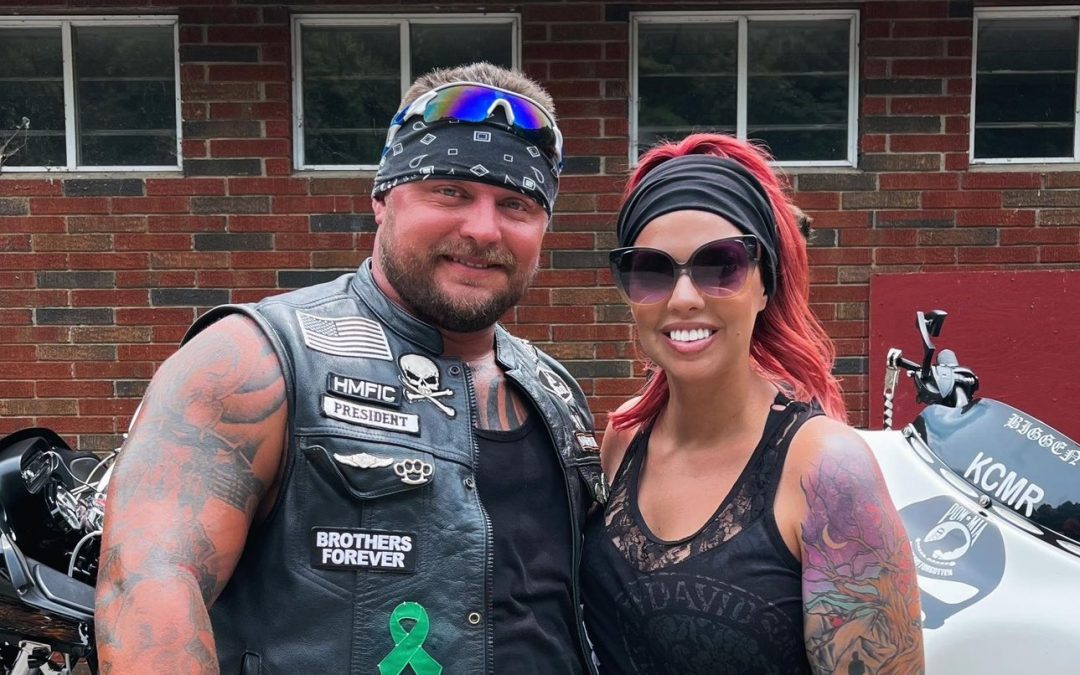 Early in the morning of July 28, 2022, Nathan Day was helping his son get ready for work, when he got a message from a neighbor asking him  to help save her grandchildren. Day, whose home is on a hill in Eastern Kentucky, stepped outside to see what was going on. “I didn’t know what they was talking about, then I went outside. You heard a lot of people screaming and begging for anyone to help,” he said.

Mr. Day and his wife, Krystal, had no boat, so they waded into the water in the early morning darkness. Water was over their heads, but they rescued two mothers and five children. “At 3 o’clock in the morning, I was in that water with my wife. I put a child under each arm and one around my neck and took them back to my house. The oldest child was holding a small dog,” Day said.

Day then realized that two of his former school teachers who lived nearby might also be in danger. “I just kept pacing back and forth because I saw the water rising and I knew my two former teachers were probably trapped in their houses,” said Day. “It was heartbreaking.”  With the help of 3 neighbors, they rescued both of them. One had spent the night on her kitchen counter top.