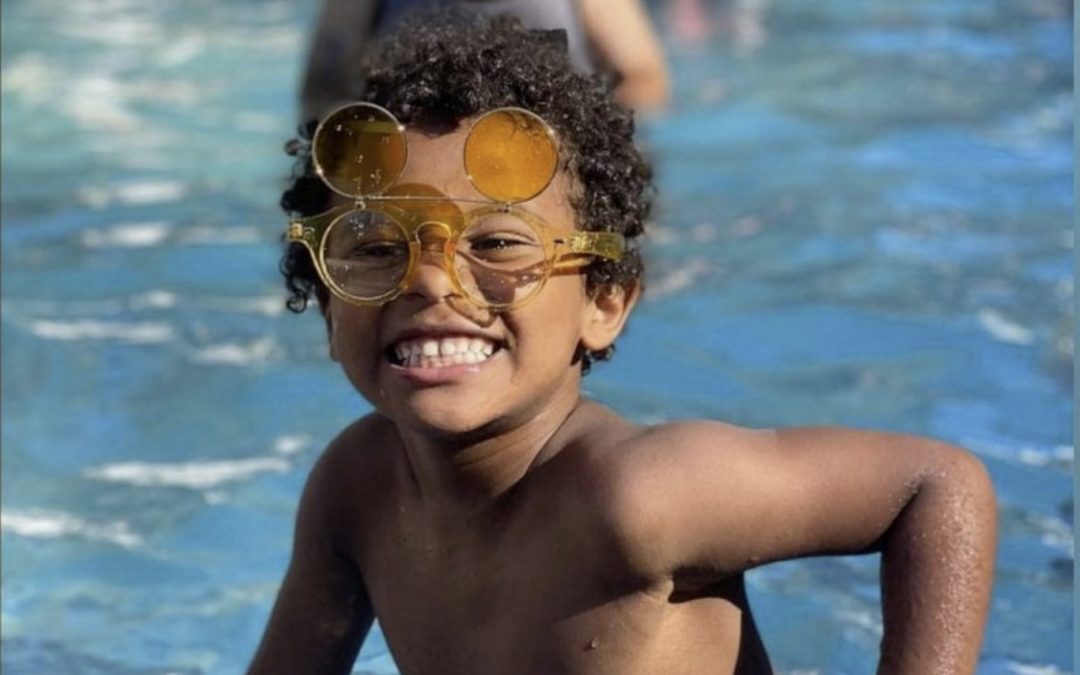 Massiah Brown loves the water; he’s been swimming since he was a toddler. “I’ve swam in Puerto Rico, Hawaii, and San Francisco,” he told an interviewer. So he was pretty excited to move to an apartment in California with its own pool earlier this summer.

One hot summer afternoon last month in Sacramento, Massiah and his 9-year-old cousin were playing in the pool with friends and relatives. “I was just playing in the pool, and then I saw a boy at the bottom of the pool,” he said. “And I went to go get him.”
Massiah dove down 6 feet to rescue a 3-year-old boy, lying at the bottom, his eyes and mouth open. He dragged him to the surface, and with the help of his cousin, brought him out of the pool. Adults rushed to help; fortunately several knew CPR, and were able to revive the little one before EMT’s arrived.

Asked by a reporter if he thinks he’s a hero, Massiah replied, “No, but my mom does.”

“He’s a good swimmer and super empathetic, so for him to do something like that is really nothing out of the norm,” said his dad, who is an Olympic champion boxer. “I’m proud of him that he knows to do the right thing,” he said.