The Fake Epidemic that Saved Thousands of Lives 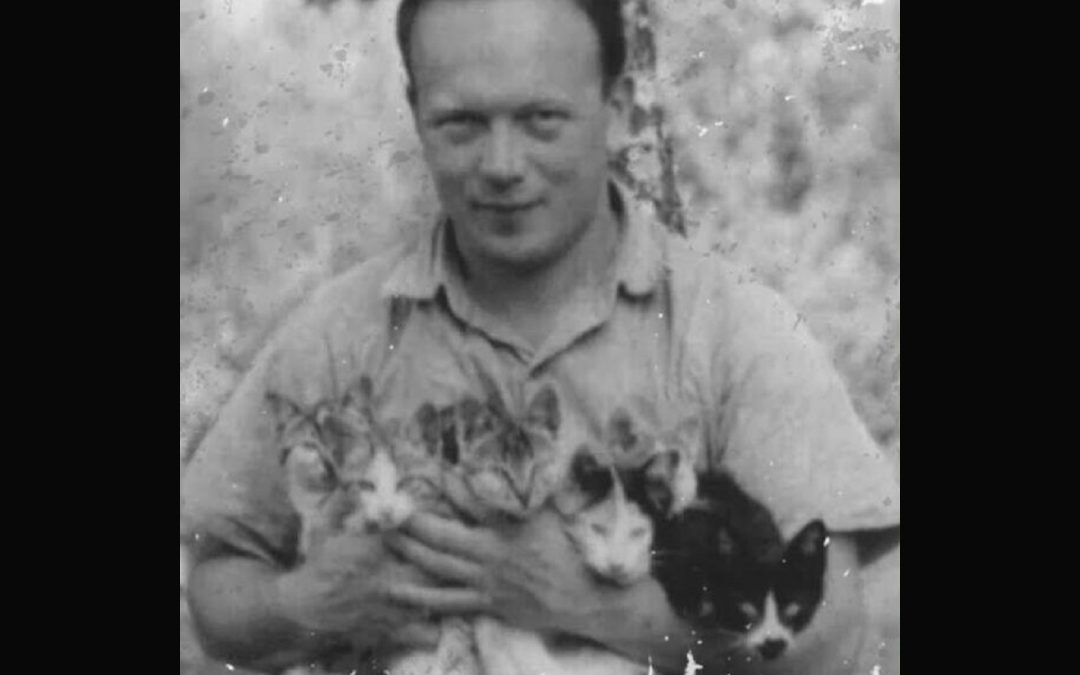 The Gestapo was terrorizing the countryside–committing random murders, forcing young Polish men and women to work as slave laborers, and dispatching Jews to death camps. 29-year-old Eugene Lazowski was distressed. As a doctor, he felt he could not pick up a weapon and kill another man. But as a Polish patriot and man of conscience, he could not stand by and do nothing. So when a fellow doctor, Stanislaw Matulewicz, told him he had discovered a way to make healthy people test positive for typhus, Lazowski was delighted–and immediately knew what his role in the war would be.

Typhus is an infectious disease spread by body lice that is often fatal. At that time there was no cure and vaccinations were scarce. The German army dreaded the disease because in unsanitary wartime conditions, it could race through a regiment. Doctors who suspected that a patient had typhus were required to submit blood samples to German-controlled laboratories for testing. If the patient was Jewish, they would be executed and their homes and property burned. Non-Jews were quarantined.

The test for typhus at that time consisted of mixing a certain strain of killed bacteria with a blood sample from the patient. Under proper laboratory conditions, if the patient had typhus, the blood sample would turn cloudy. Matulewicz discovered that if patients were injected with the killed bacteria, they would also test positive for typhus. Lazowski immediately proposed that the two doctors secretly create a fake typhus epidemic to frighten the Germans into quarantining the area. The doctors began injecting the killed bacteria into every non-Jewish patient who suffered from a fever or exhibited other typhus-like symptoms. They sent blood samples from the patients to the German-controlled lab. And, sure enough, every patient tested positive for typhus.  To increase the credibility of a pending outbreak, the two doctors referred some patients to other doctors who were unaware of the ruse.

Their plan worked. Alarmed, the Germans began quarantining villages, until nearly 8,000 people were affected, and at least 1,000 of them were Jewish.

By late 1943, some among the German top brass began to suspect something was wrong. Polish collaborators had tipped them to the fact that no one seemed to be dying from this epidemic. The Gestapo moved to investigate, but Lazowski was ready for them. He gathered the most unhealthy-looking people he could find, all of whom had been injected with the fake typhus, and had them wait in filthy huts. Then he had the town put on a big party for the visiting Germans, plying them with vodka, music and food.

“We thanked them for coming and put on a great reception,” Lazowski said. “They were having such a good time they sent the younger doctors to make the examinations. I told them to be my guest and examine the patients, but to be careful because the Polish are dirty and full of lice, which transfer typhus.”

To Lazowski’s relief, the young doctors rushed through the exams and only took blood samples from a few subjects without checking for actual symptoms of the disease.

When the blood samples later tested positive for typhus, Lazowski heard nothing more from German health authorities for the rest of the war.

After the war, Lazowski continued to live in Poland, under communist rule. Fearing retaliation from former Polish collaborators, he kept quiet about the “epidemic” until he moved to Chicago in 1958. Only then did he confide everything to his wife, Murka, whom he had married at the beginning of the war.

When he was 87 Lazowski returned to his hometown in Poland for the first time since leaving to take part in a wartime reunion. He received a hero’s welcome. People came from all over Poland and Europe to greet him. Ordinary men and women stopped him on the street to say thank you.