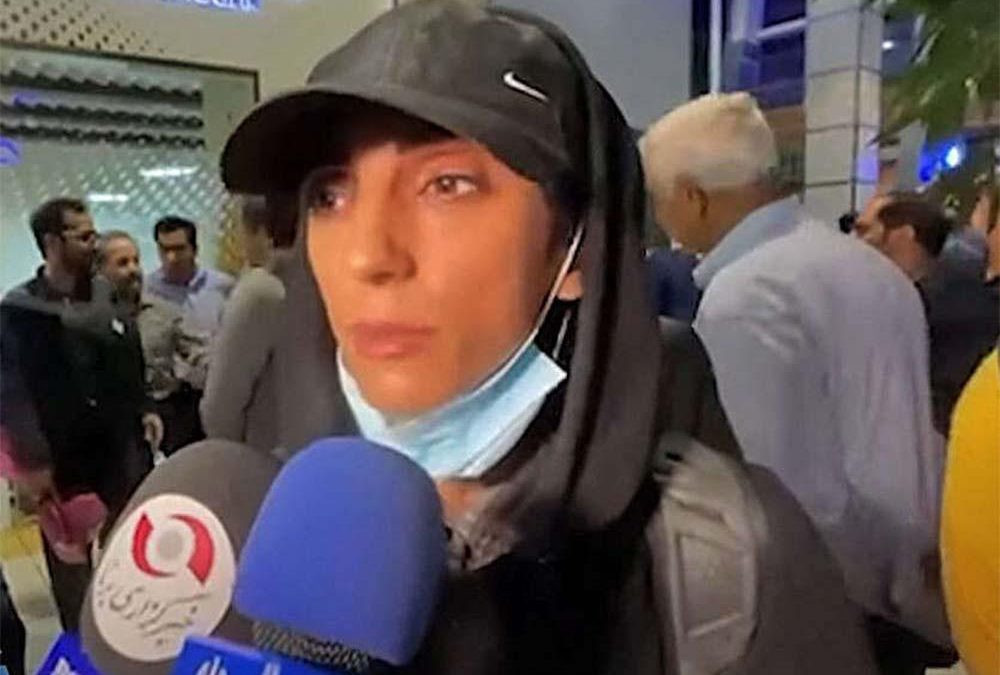 Say their names: Elnaz Rekabi, Mahsa Amini, Masih Alinejad, Romina Ashrafi, Ghazal and the women of Iran who have stood against brutal 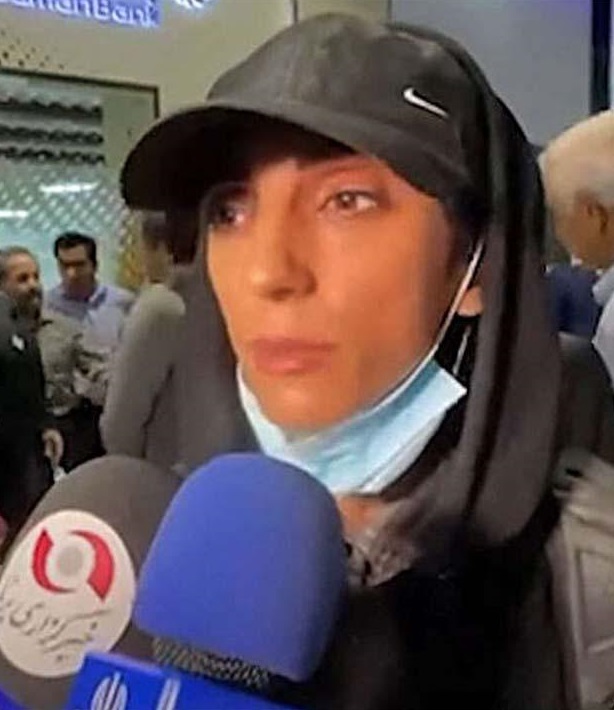 oppression by their government or have fallen victim to gender-based violence.

22-year-old Mahsa Amini was arrested in Tehran and taken to a “re-education center,” apparently for not wearing her hijab properly. Amini died while in the custody of the “morality police”, most likely from torture.

The hijab serves as a constant reminder to Iranian women that their bodies are under control of an archaic, male-dominated morality. When world champion climber Elnaz Rekabi shed her hijab during a competition in South Korea, she was whisked away to the Iranian embassy, then flown directly to Tehran. She has since apologized for her “mistake”, no doubt prompted by reminders of what could happen to her and her family.

Journalist Masih Alinejad fled Iran for the U.S. in 2009 after receiving threats for her criticism of government 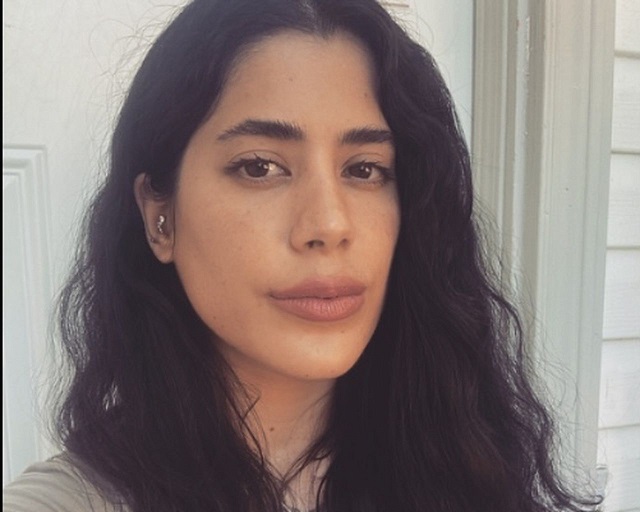 corruption. In 2008, she wrote a critical piece called “Song of the Dolphins”, where she compared Mahmoud Ahmadinejad’s followers to hungry

dolphins that make sounds and perform entertaining acts to grab a morsel of food from their trainer. The F.B.I has foiled at least 2 plots by Iranian operatives to assassinate Alinejad in her Brooklyn N.Y. home.

14-year-old Romina Ashrafi’s father killed her with a farming sickle after she ran away from her family home in northern Iran’s Talesh county with a 29-year-old man.

17-year-old Ghazal was also victim of an “honor killing.” Her husband, Sajjad Heydari, was seen walking in the provincial capital of Ahvaz while 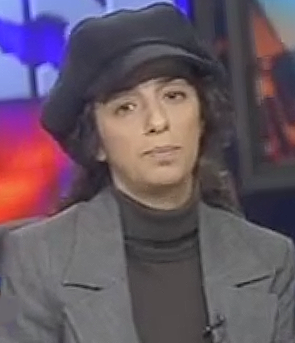 smiling and carrying his wife’s severed head. She had been forced to marry him when she was 12. 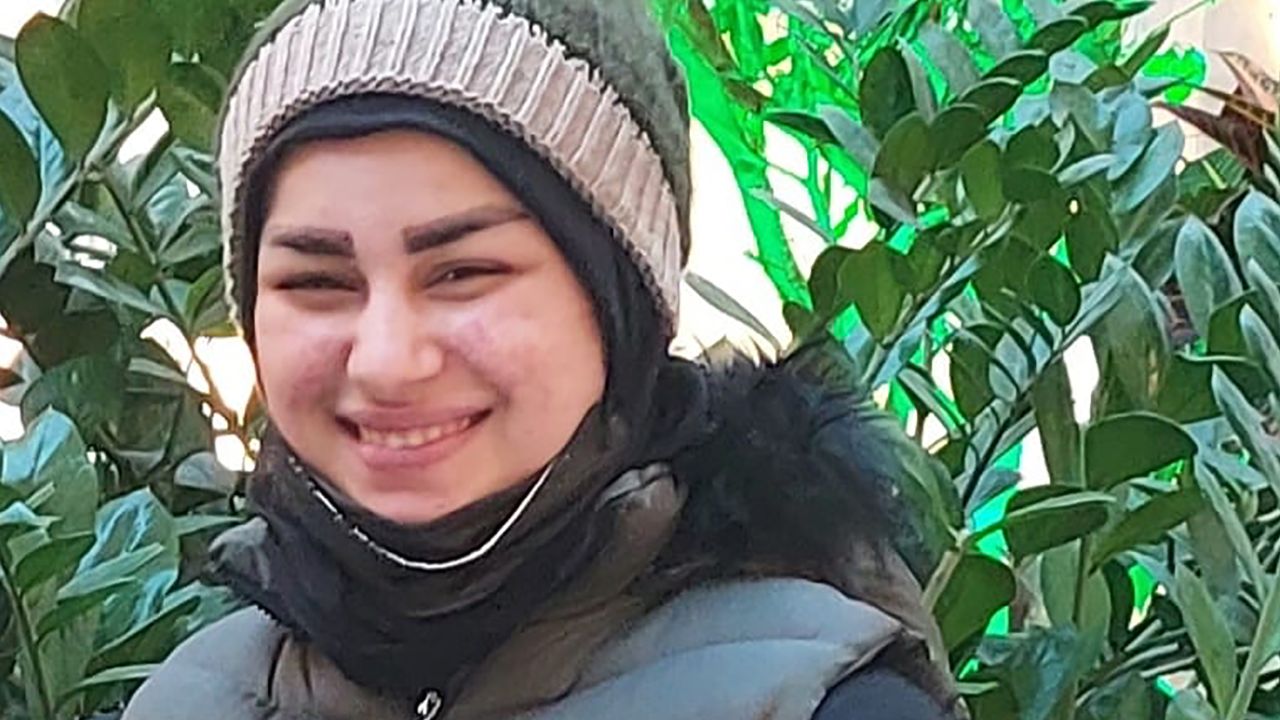