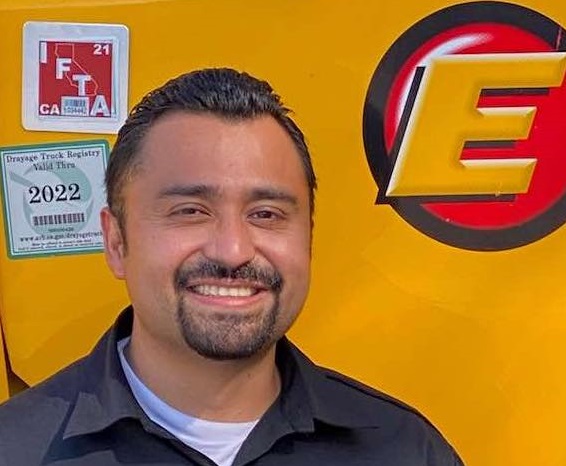 Although we may not appreciate them when stuck behind a slow-moving truck on a two-lane highway, truckers are unsung heroes of our economy. They move nearly 3/4 of all goods, in all kinds of weather, day and night, in road conditions that most of us avoid. And they are often in the right place at the right time to save lives. 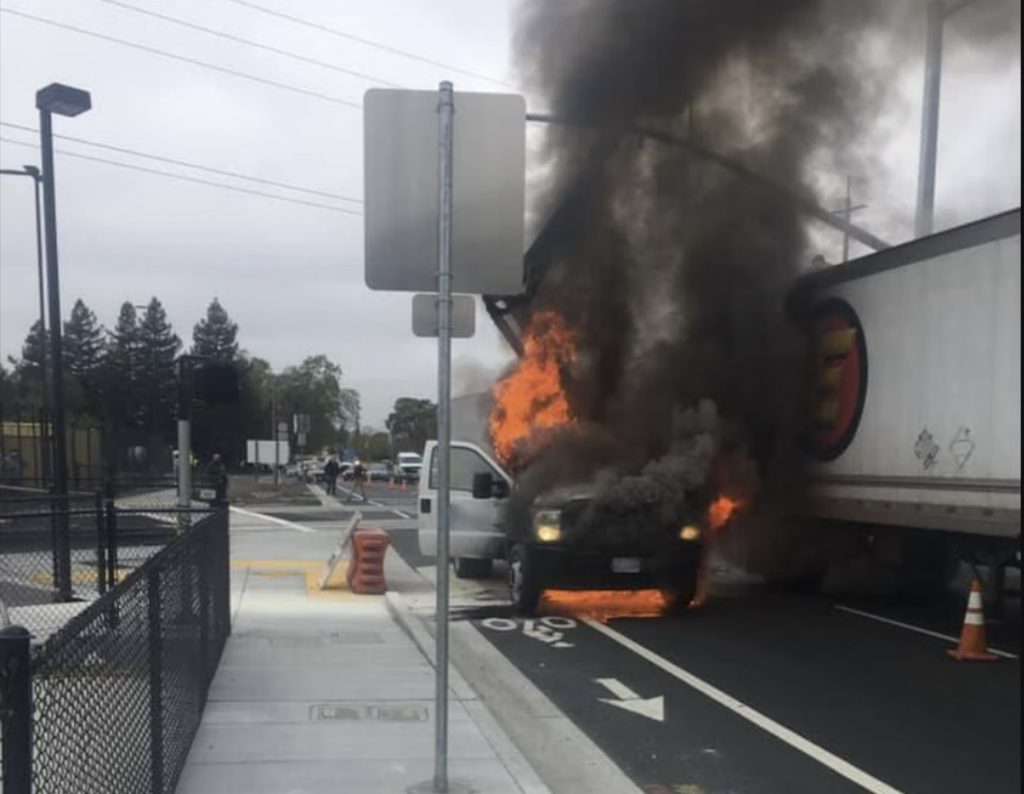 Efrain Angel Zepeda, a driver for Estes Express, was stuck in traffic one morning last year when he heard someone pounding on his passenger side door. It was a highway patrolman, needing help.  A utility truck nearby was on fire, and the worker was stranded in the extended bucket over the truck. The fire had killed the controls for the bucket, and the worker was about to be engulfed in the flames. “I didn’t have to think about it,” said Zepeda. “I told him, ‘Let’s do it.'”

The patrolman guided Zepeda through traffic, and under the worker above. It was a risky move; the intense fire was burning right next to the semi’s external fuel tank. The worker was able to climb over the bucket and jump down on to the top of Zepeda’s semi trailer. Minutes after Zepeda drove away with the worker, the utility truck exploded and the bucket collapsed.

Truckers have rescued motorists trapped in blizzards, helped injured police officers, reported drunk drivers and done countless other things that put them or their vehicles at risk or delay their schedules.  Read more about these “Highway Angels” at HighwayAngel.org