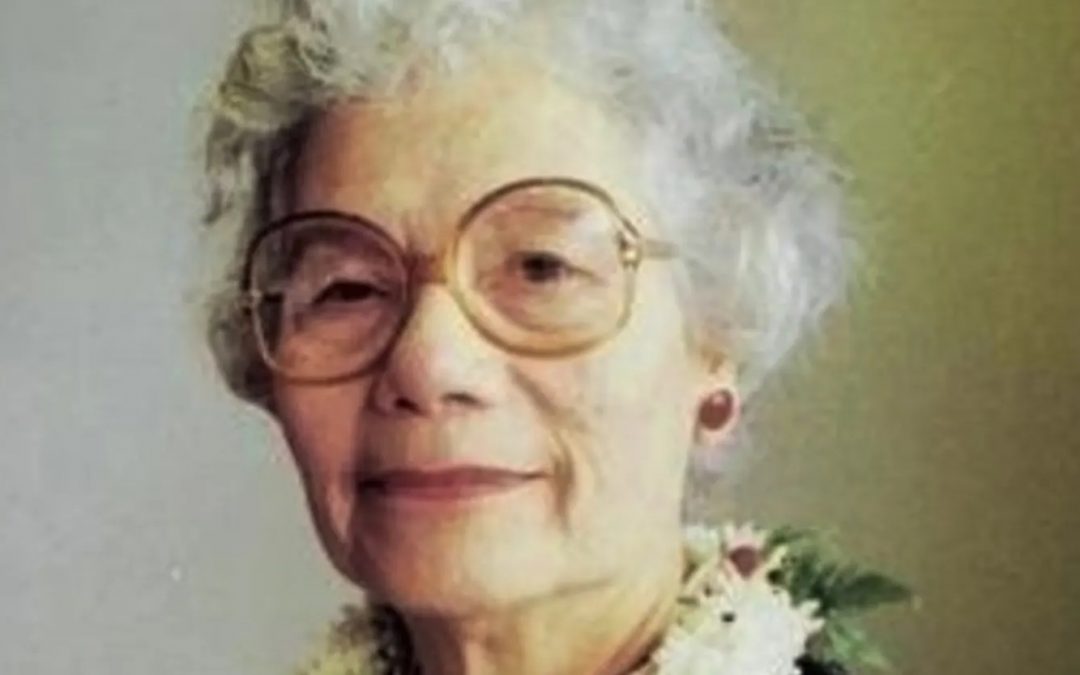 A mother of two, living in Ithaca, New York, Florence Finch was raising two children while working as a secretary at Cornell University. When in 1995 the Coast Guard commemorated the 50th anniversary of the end of WWII by naming an administrative building in Hawaii in her honor, her neighbors were flabbergasted. Who was she? 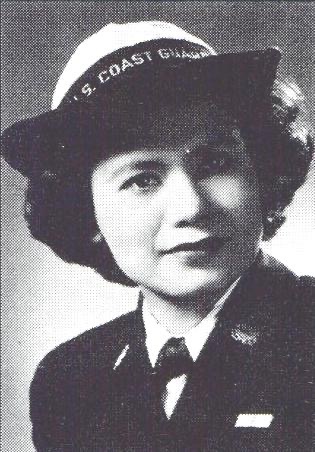 Born Loring May Ebersole in Santiago in the northern Philippines, Finch was working as a stenographer at army intelligence headquarters in Manila when the Japanese invaded. She convinced the Japanese that she was Filipino and, because of her excellent penmanship, got a job writing gas rationing vouchers for the now Japanese-run Philippine Liquid Fuel Distributing Union. The job provided perfect cover for her to support the resistance movement by diverting fuel destined for Japanese use, falsifying documents for resistance members to obtain supplies, and using her position to facilitate acts of sabotage. She also helped smuggle food, medicine, soap and clothing to them in a prison until she was caught.

Confined to a two-by-four-foot cell, she was interrogated and tortured and given shocks from electrical clamps on her fingers. She endured by repeatedly telling herself: “I will survive.” When she was freed by American troops on February 10, 1945, she weighed less than 80 pounds.

Finch then moved to the U.S. and enlisted in the Coast Guard Women’s Reserve. When her superiors learned of her wartime service, they awarded her the Asiatic-Pacific Campaign Ribbon. She was also awarded the Medal of Freedom.

Discharged as a seaman second class in 1946, Finch enrolled in secretarial school in New York City, married, then moved to Ithaca. She would spend the next 40+ years in relative obscurity until she was rediscovered by the military. In 2015, the Coast Guard’s official blog said of Finch: “Of the thousands of women who have served with honor in the United States Coast Guard, one stands out for her bravery and devotion to duty.”

In 2019, the Coast Guard named a Sentinel Class Fast Response Cutter in her honor.