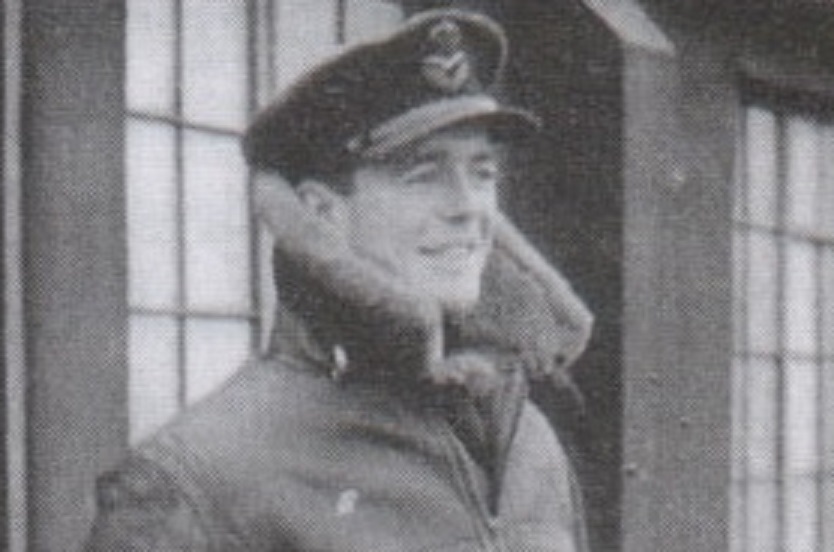 When his father, a World War I flying ace, took him for a flight in an Avro 504 biplane, young Peter Vaughn-Fowler was hooked on flying. Years later he would become the youngest pilot to fly secret missions for the RAF.

At age 19, Vaughn-Fowler was assigned to the newly-formed No. 161 (Special Duties) Squadron, a highly secretive unit of the Royal Air Force. Piloting a Westland Lysander, which was a plane capable of landing and taking off on short airfields, he flew night missions into occupied France to pick up or drop off SOE and SIS agents and deliver radio equipment and weapons to the French underground. 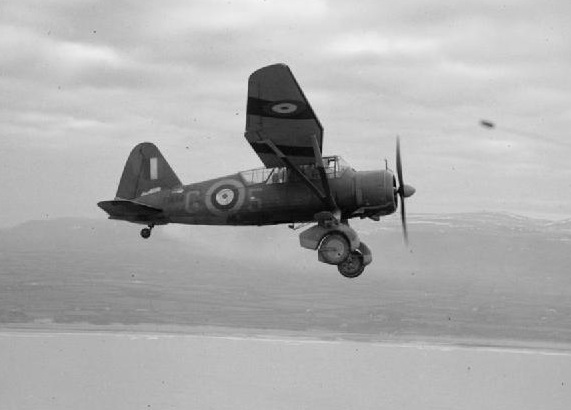 The missions were dangerous. Vaughn-Fowler had to fly by the light of the moon to a small field in the darkened French countryside. He navigated by following a route of known features, holding a map on his lap. Approaching the landing field, he would exchange code signals using a flashlight to confirm he wasn’t about to land in the arms of the Gestapo. Then the field operator would set up 3 flashlights to mark the landing strip, leaving then on until he landed. His entire time on the ground, dropping off people and supplies and picking up downed or injured airmen or agents lasted no more than a few minutes. During his one year tour of duty Vaughan-Fowler completed twenty-one successful operations out of twenty-seven attempts–more than any other pilot.

Vaughn-Fowler loved to fly. Rather than accept a desk assignment, which was typical for pilots after flying 60 missions, he went on to new missions. He participated in Operation Jericho, which was a daring daylight attack on a POW camp to free French Resistance fighters, then he resumed flying pick up missions in the Mediterranean Theater. He served in the RAF until 1975.