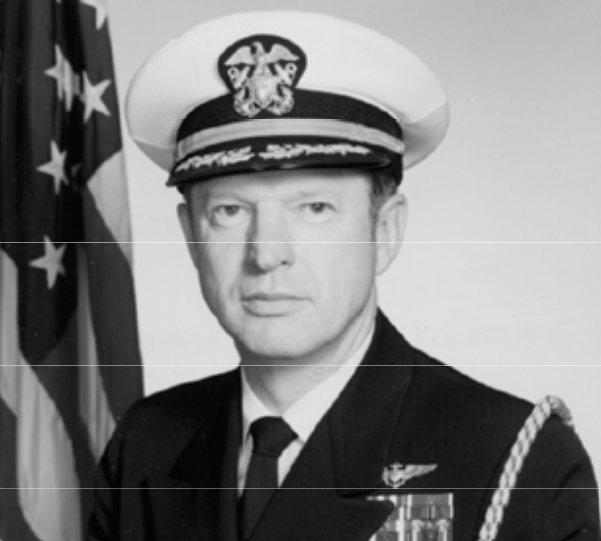 Navy Lieutenant Royce Williams’ actions on November 18, 1952 are considered “one of the greatest feats in aviation history” by military experts, yet for over 50 years they were kept secret. Williams’ actions were removed from U.S. Navy and National Security Agency records, and Williams was sworn to secrecy about the incident—so much so that he never told anyone about it, even his wife or his pilot brother. That would change in the early 2000’s.

According to Navy records, Williams was awarded the Silver Star in 1953 for shooting down one plane and damaging another during the Korean War. But after the fall of the Soviet Union, Williams’ war records were declassified, and the true story was revealed. 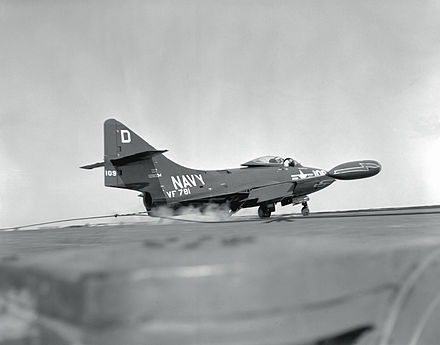 On that November day, Williams and three other pilots were on combat air patrol over North Korea when they spotted seven Soviet MiG-15s overhead. “We started to rendezvous with each other as we climbed out of the clouds,” Williams said in an interview with Task & Purpose (1) last year, “And that’s when we heard from the combat information center that there were inbound bogeys from the north.”  The three other pilots had to return to their base on the Carrier USS Oriskany, and Williams was left to deal with the MIGs, which immediately began firing on him. Thus began a one-man dogfight with seven MiG-15s that lasted 35 minutes.

The MIGs were considered some of the most advanced fighter jets at the time, outclassing Williams’ F9F Panther in speed, maneuverability, climb rate, and the weapons range. Williams climbed towards the MIGs, first firing  at the last one in the formation, then quickly firing at the second to last, bringing it down. He then spent the next half hour engaging the five remaining MIGs, avoiding their diving attacks and looking for opportunities to engage. He would eventually shot down 4 more MIGs before limping back to base, with over 200 holes in his own plane.

When Williams returned to the carrier base he was debriefed, and learned that he had shot down actual Soviet planes. He was instructed to never reveal his actions, out of fear that revealing the fight would propel the Soviet Union to greater involvement in the war.

Williams would go on to fly over 100 missions over Vietnam.  When the Soviet Union collapsed in 1991, records revealed that of the seven MiGs, only one returned to base. Williams’ dogfight was chronicled in a 2014 Russian book, Red Devils over the Yalu: A Chronicle of Soviet Aerial Operations in the Korean War 1950–53, by Igor Seidof.

For years after Williams’ exploits on that day became known, efforts were made to upgrade his Silver Star. On January 20, two days from now, Williams will receive  the Navy Cross. U.S. Secretary of the Navy Carlos Del Toro stated, “Having reviewed the findings of now numerous investigations related to the case of Capt. Royce Williams, I have determined this case to be special and extraordinary. His actions clearly distinguished himself during a high-risk mission and deserve proper recognition.”