Something Big Is In the Works from Doyle Glass

Doyle Glass’ upcoming book, Benoist’s War, details the harrowing true story of Robert Benoist, a French Grand Prix racing champion in the 1920’s and of Le Mans in the 1930’s who became a British secret agent and saboteur during WWII.

Written in a thrilling first-person narrative, Benoist’s War puts you inside the heart and mind of Robert as he operates deep in the shadows of the French resistance in World War II to rid his beloved France of the Nazi menace.

Based on the facts of his life, you’re with Robert every step of the way as he finds himself in constant peril that could, at any moment, not only cost him his life, but the lives of those he holds most dear. 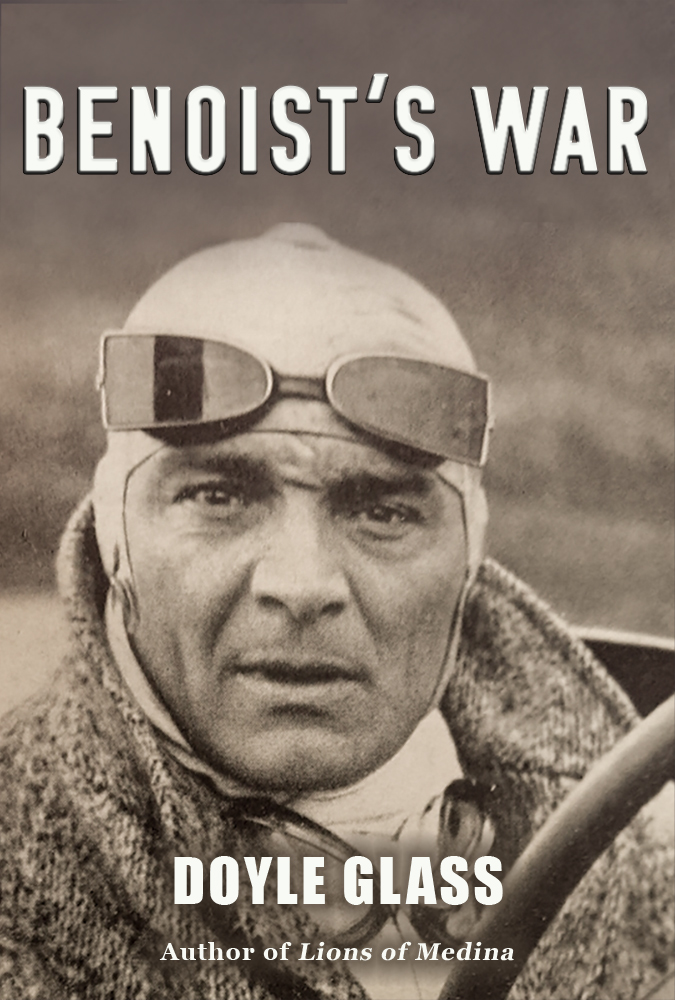